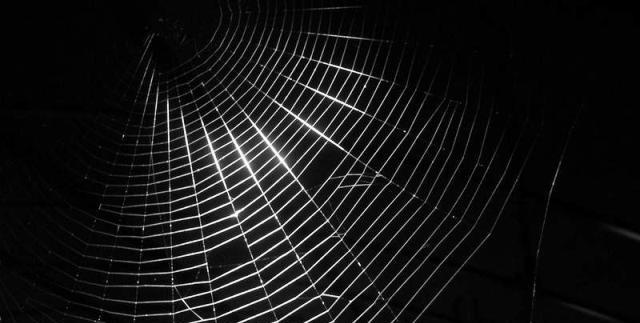 If you are rolling on the deep web, then being anonymous is your key motive; whether you are curious or whether you are a kingpin of a drug cartel, the dark web represents a more sinister side of a technology that is normally used for communication. The dark web, which is often used by journalists and spies to go undetected, has been a haven for drug dealers, and while most of them are enjoying their anonymity, other drug dealers and deep web users are giving away their details by uploading images with geotagged locations.

Michael Rose and Paul Lisker who are students from the prestigious Harvard University. performed studies on such images by researching on different forums and using services such as Black Market Archives. The website hosts more than twenty million records and more than thirty forums, which were recorded for two years. However, during this study, the students came up with 229 images with the exact coordinates (with a minimal error) of a radius as large as a medium sized room.

“These are very exact data points — if you drilled down, they could help you pinpoint a house,” said Michael Rose.

As they were working on their images – which were more than two thousand and then later narrowed down to 229 – they had to filter images, since they were duplicated by the database. Once they were identified,  Rose and Lisker worked on the ones that had EXIF data on them.

“We figured they must have realised, ‘Oh no, we have this really big problem,’ says Michael Rose. While further commenting about the carelessness of their methods, both Rose and Lisker further said, “This suggests the behaviour of sellers who are careless on a regular basis, rather than the occasional forgetfulness of not stripping data or purposeful manipulation.”

While this is definitely dangerous for the deep web websites, and should be a concern to the deep web developers; some are not paying attention. However, Agora Marketplace has taken notice, with many images hovering the deep web, making their location vulnerable. After discovering this vulnerability, the owner(s) of the website removed all images that made their location traceable.

The students also stated that if they did not remove those images containing EXIF metadata, then both the website and individuals are in a danger of being exposed.

“Considering the precision of coordinates, a research evaluating the practicality of a monitoring program determining geotags in an unlawful listing might be effective,” in accordance with Rose and Lisker. “Then again, considering the minimal total amount of geotagged pictures present in the total archives, we think that frequently examining the EXIF information of DNM directories is not an effective approach to monitoring dealers of illegitimate items.”

This article (Dark Web Drug Dealers Aren’t Doing a Good Job in Hiding Themselves) is a free and open source. You have permission to republish this article under a Creative Commons license with attribution to the author and AnonHQ.com.