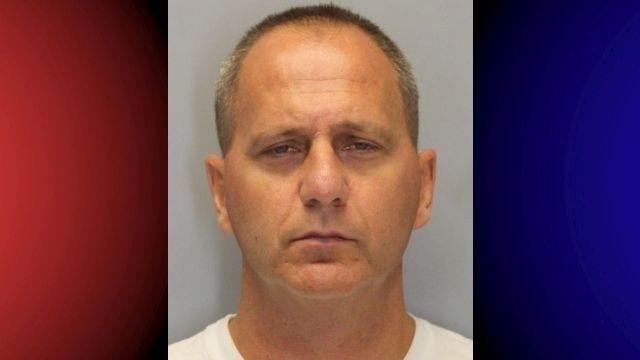 A New Castle Delaware Police officer has pleaded guilty to possessing and viewing child pornography. We have always known that violence is a problem with today’s police, but many don’t realize that sex crimes are another seemingly overwhelming problem that is little talked about. Master Cpl. Robert Vasecka was busted uploading images of nude children in September of last year, and this week took a plea deal.

According to police reports, Vasecka regularly utilized a public chat room to swap photos of children aged 6 to 10, either nude or engaged in sexual activity. He was charged with 25 counts of dealing in child pornography. The bust was the result of a sting operation by the Delaware Child Predator Task Force. According to police, Vasecka uploaded explicit images to the public chat at which time his home address was captured by IP.

The initial uploads made by Vasecka were made in June 2016. Following additional uploads by the same user, the chat room provider turned over Vasecka’s personal information. According to media reports, Vasecka admitted that he has a problem with pornography. He advised that he often used his phone to search out child pornography chat rooms. Vasecka often deleted the photos he received “because he knew he could always get more.”

Sex crimes are rampant in today’s police departments. Every day, news reports are released highlighting sexual crimes committed by officers against women they encounter on the job, as well as against children. A study conducted by the National Institute of Justice found between 2005 and 2011, there were more than 6724 cases in which 5545 police officers were arrested. Out of those numbers, more than 1400 cases involving 1070 officers had to do with sexual violence. That means that sex crimes by police made up over 20% of all police arrests during that time period.

After Vasecka was arrested, officers seized his phone and computers. They were able to then determine his chat room username and connect him to the IP that uploaded the images. With an abundance of evidence and facing life in prison, Vasecka took a plea deal. He is facing 4 to 53 years in jail as the length of the sentence has not yet been determined. Vasecka has been on paid administration leave, however it is now expected that he will be terminated.

This article (Delaware Cop Pleads Guilty to Possessing and Viewing Child Pornography) is a free and open source. You have permission to republish this article under a Creative Commons license with attribution to the author and AnonHQ.com.