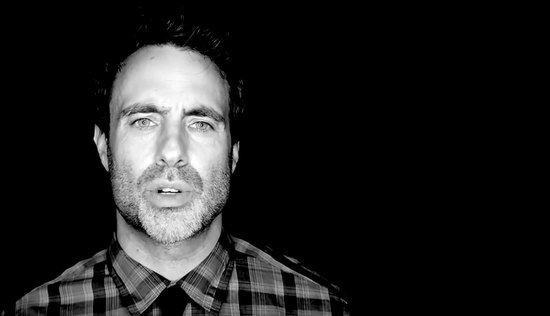 Matthew Cooke is dedicating himself to do at least one thing each week to engage in democracy. Do you have it in you to join him? Mathew Cooke is more than a Hollywood director. He is an activist with a camera. Cooke directed the 2012 film How To Make Money Selling Drugs, a realistic look at the war on drugs and those who profit from it. Most recently, Cooke focused his efforts on the US prison system in the soon to be released film The Survivor’s Guide To Prison. He has spent many years exposing the police state through his documentaries and his video shorts. Cooke’s website features new video’s weekly. In Cooke’s video, How To Be A Peace Officer, he talks about Sandra Bland and her death being a crime against humanity, if she truly was driven to suicide by her incarceration. He talks of Deven Guilford, the seventeen year old pulled over and shot for nothing more than flashing his high beams at an officer and questioning his detention. Cooke highlights America’s police force as an overzealous group of thugs, responsible for countless innocent deaths. But he has hope. Cooke shows that there is a better way. He shows that police can respond and react without having to kill. He shows how police all around the world respond to the same situations we get right here at home without going for their weapons first.

Cooke has some direct advice for cops on the street. “Life is short. If being a whistle-blower on immoral behavior means you lose your job, the job wasn’t worth it. We’ll have your back. And so will your higher power. Be that God or the common Good. If you abuse your power, you shame not just your self, but the badge of honor that nearly 1 million men and women wear. You disgrace us all. And do great damage to the country. Everyone is fighting a battle you know nothing about. Anyone in a state of distress, anyone who’s the cause of violence, in the throws of addiction, homelessness, mental illness is not in a state of peace.”

Find out more about Matthew Cooke and his films at matthewcooke.com