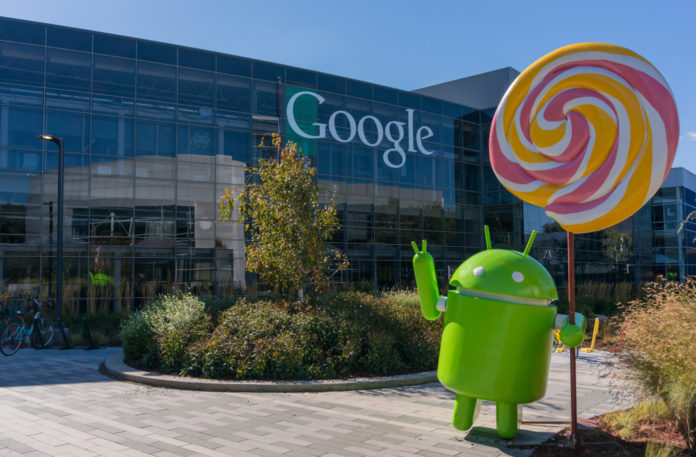 Last Wednesday, the competition commissioner for the European Union has filed a “statement of objections”. The European Commission’s specific allegation is relatively benign; that the search giant has broken the law by giving Google Shopping a more favorable position in search results than its various rivals.

However, it is the underlying policy issue that shall be up for debate; the Pandora’s Box has been opened. According to the logic of the EU complaint, it would force a massive transformation of the very basis for Google’s searches.

The…. point of contention…. is that Google doesn’t just make Google Shopping results more likely to appear on top. It also monopolizes its own searches for Google Images, Google Maps, and Google News. All these regularly show up in special boxes near the top of Google search results.

If it’s illegal to place Google Shopping results above other search results, it should also be just as illegal to give special treatment to Google’s other specialized search products for maps, news, or images. Of course, Google could still simply buy out potential rivals, as it has done numerous times before (YouTube).

That’s exactly what Google’s more ambitious critics are pushing for. If they win, it could lead to a dramatic transformation of Google’s search product. The changes may not be in the interest of the customers. It may allow for rivals that could one day surpass even Google a fighting chance.

The European Commission complains that “Google systematically positions and prominently displays its comparison shopping service in its general search results pages, irrespective of its merits,” and that it has done so since 2008.

This is similar to allegations that American and European regulators had made against Microsoft in previous decades. During the 1990s and 2000s, ran into trouble for bundling products like Internet Explorer and Windows Media Player with its dominant operating system, edging out competitors by forcing these services onto consumers from the get-go, harming rivals such as Netscape and RealNetworks. This mirrors what is happening to Google. It seems no tech company can really keep itself from “being evil” once it has become large enough.

Why then has the EC chosen to fix its sights on shopping alone? Mark Patterson, a legal scholar at Fordham University, believes European regulators probably focused on shopping because they “have what they think is a smoking gun”. Patterson says that we don’t yet know what that is, however.

The EC might have evidence that Google promotes its own shopping products over rivals that consumer preferred. This could be a basis for legal action.

Another likely reason for the focus on shopping: Foundem is a European shopping site which is leading the charge; its grudge against Google began about nine years ago, when Foundem discovered that its pages had been deleted from Google… Ouch. Since being restored to the search engine, Foundem has been seeking action by EU regulator…. Disturbing. Who knows when some other video, picture, or news site gets “accidentally” deleted from the search (because the US govt said so, because they were a Google rival, etc)?

Greater regulation prevents a giant from consuming its rivals; some argue that it also starves it, slowing innovations that might come from it, though I believe that a hungry giant is more inclined to make better products to eke out a peaceful living than a lazy one that has its pick of tiny bite-sized snacks. Like us. On the other hand regulation makes a different giant fatter… Regulate more, or less? Let us know in the comments.