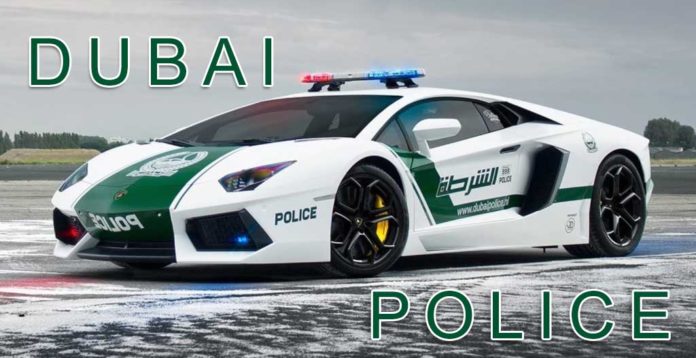 While the UAE’s Telecommunications Regulatory Authority has consistently held that the utilization of VPNs is against its laws, now the police have been advised that legitimate moves can be made under Law Number 9 against clients of Virtual Proxy Networks. “Utilization of Virtual Private Networks (VPN) is unlawful under UAE law,” a senior Dubai police authority stated.

“The authorities have established committees and electronic surveillance departments to monitor objectionable internet activities. For example, a government committee was established in March 2009 to monitor internet cafe´s in order to ensure that internet connections in these cafe´s do not bypass filtering regimes set up by the two national ISPs, as per the regulations of the TRA. This move was in response to speculation that some internet cafe´s provided unfiltered internet connections using virtual private networks (VPNs).” – Report on the United Arab Emirates Cyber Law.

VPN services are currently used in parts of the UAE by some private individuals to get to Voice over IP (VoIP) service and to get to blocked websites. “Messing with the internet system is wrong,” is the view of Saeed Al Hajri, Director of the Cyber Crime division of the Dubai police. He was reacting to an inquiry concerning how the police could follow guilty parties included in internet extortion and other internet-related criminal acts, by utilizing a VPN service.

While legal action may not be started against anybody for just utilizing a VPN service, extra charges can be pressed against an individual if they are caught taking part in illegal online activities where the person is ‘found to have utilized a VPN as a part of the illegal act(s).’ They furthermore implied that once a suspect is recognized, he/she would be under constant surveillance.

Continuing: “In addition, an online surveillance team was set up by Dubai Police to carry out around-the-clock checks on the internet. The team, known as e-police, investigated a total of 222 cases in 2008. The cases include 87 involving fraud and other financial crimes, 38 cases of illegal hacking, and 92 cases of defamation and extortion. The electronic patrol team has set up special forums and used assumed names in an attempt to collect information about potential criminal activity. This online surveillance department announced in April 2009 that it managed to track down and later arrest women who promoted their sexual services online and publicized their Dubai phone numbers on websites. In addition, the surveillance team announced that it managed to track down individuals who offered inexpensive, illegal VoIP services from their apartment.” – Report on the United Arab Emirates Cyber Law.

The UAE continues to prevent its citizens from accessing a significant amount of internet content, spanning a variety of topics. Though the vast majority of websites filtered are those deemed obscene in some way, a select few political websites are blocked, as are some pertaining to Nazis, Holocaust denial and historical revisionism. The entire ‘.il’ top-level domain continues to be blocked as well, which is more indicative of the UAE’s opposition to the state of Israel than to the content. Additionally, the state has extended its filtering scheme to the Dubai ‘free zones,’ which previously enjoyed unfettered internet access, and has increased the depth of technical filtering, blocking more websites across broader categories.

The UAE employs Smart Filter software to block content related to nudity, sex, dating, gambling, the occult, religious conversion and drugs. Websites pertaining to anonymizer tools, hacking, translation tools (as these have been used as proxies) and VoIP applications are also filtered in this manner. Lastly, there are government efforts to monitor internet activities in public cafe´s, to ensure that connections provided there do not bypass national filtering. Electronic surveillance to monitor objectionable online activities is publicly acknowledged by the authorities.