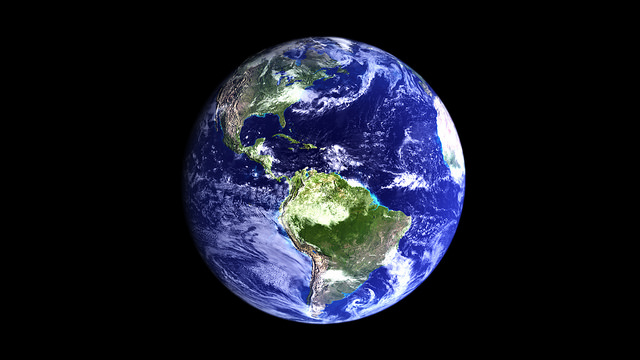 The extinction of species, the slaughter of innocents, the extortion of the poor and climate change are just some of the many pressing issues society has yet to overcome. Why are these issues not closer to being solved? Simple: we are thinking and approaching things incorrectly.

While a large percentage of the population simply repeat their daily routine without giving a second thought to larger world issues, some are fighting in the revolution for change. Advocates, activists, environmentalist groups, ect have – for the most part – put their selfish intentions behind in an attempt to educate the masses and change the way they think about the human race and the planet we live on.

However, unfortunately the majority of the population only values what is most close to them – money, family, friends, possessions. This inability to think about anything besides are own singular lives, is holding us back as a civilisation and as a species as a whole. 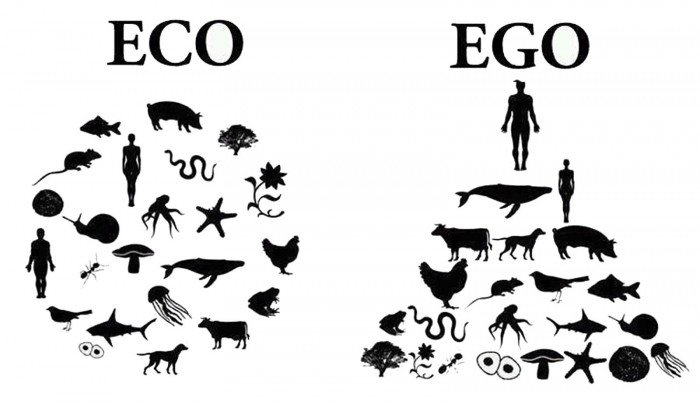 “The real revolution is the revolution of values. Human society appears centuries behind in the way it operates; hence, what it values. If we wish to progress and solve the mounting problems at hand and in effect, reverse what is an accelerating decline of our civilization in many ways, we need to change the way we think about ourselves and hence the world we inhabit.

The Zeitgeist Movement’s central task is to work to bring this value shift to light, unifying the human family with the basic perspective that we all share this small planet and that we’re all bound by the same natural order laws, as realized by the method of science.

This common ground understanding extends much farther than many have understood in the past. The symbiosis of the human species and the synergistic relationship of our place in the physical world confirms that we are not separate entities in any respect and that the new societal awakening must show a working social model that is arrived at from this inherent logic if we expect to survive and prosper in the long term.

We can align or we can suffer. It is up to us.”

As Peter Joseph explains, change on a large scale can only be accomplished if we stand together and believe in a single purpose. We need to put aside the ideals and values that have been thrust upon us by political leaders and the 1%.

We are one of the same, “bound by the same natural order laws.” As a result, in order to initiate the change that our planet and the species that live on it so desperately requires, we need to wake up to the reality that the ability to enact change rests in our own hands – the human race’s hands.

Therefore, instead of simply voicing your dissatisfaction with the political policies that affect our own way of life, we should be working together to tackle the world’s more pressing issues. Ignore the distractions that the elite purposefully put in our way and follow the values that prioritize the health and safety of the world, and every species inhabiting it.

This article (EGO vs. ECO: Why the Human Race has yet to Overcome the World’s Most Pressing Challenges) is a free and open source. You have permission to republish this article under a Creative Commons license with attribution to the author and AnonHQ.com.