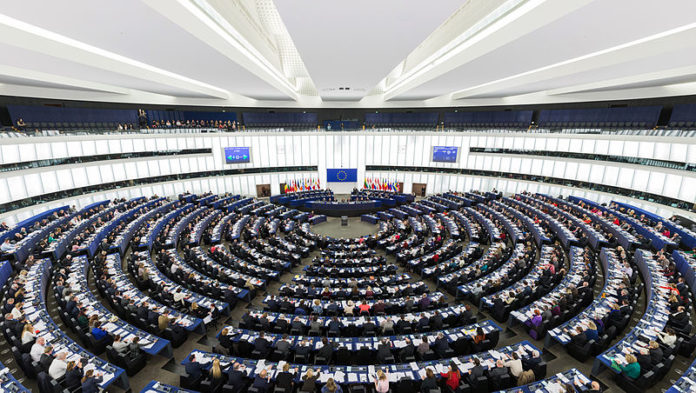 The Commissions’ decision was based on the Marketplace attack that took place last Christmas in Germany, where people were killed as a truck drove into the crowded place.

The new proposal will give power to customs officials in the European Union nations, allowing them to check cash amounts at random, and check credit and debit statements that are sent using postal services. Customs in these states will also have the right to take away cash, precious metals or anything of value that is being carried by people who fit the profile when entering the European Union.

As we all know, if anyone is carrying more than 10,000 Euros in cash while travelling must be declared at customs when entering the European Union; the new rules will permit customs officers to confiscate the money – even if it is fewer than 10,000 Euros – if they suspect someone of having a criminal past or if the money is for criminal activity.

The officials at the European Commission stated that past attacks in the European Union were not that huge due to limited funding, some of which was funded from outside the Union.

Furthermore, the European Commission is also focusing on establishing a program that will focus on tracking terrorist financing, something the European lawmakers were at first against, as it would give power to several authorities checking a person’s private banking statements.

Julian King, the Security Commissioner, stated in a press conference there are many ways of sending money, many of which are not covered in the European Union’s law. King further stated the Commission is now going to thoroughly study the pros and cons of the impact of the new law, and will provide a final statement by next year.

King also said the Commission will include the rule of where the freezing of money in accounts and of confiscating possessions – from a small pen to large assets – from the suspects who are connected to the criminals, for study.

The Commission also proposed for the member states to use a limited number of common rules on money laundering, as it will provide thugs with the chance to exploit these techniques between different member nations.

Government agencies of the member states will now share information more efficiently in the European Union.

However, these proposals have to be approved by the member states and the European Parliament in order to become effective.

Moreover, the proposal also wants to monitor and tighten control over electronic currencies such as Bitcoin, Litecoin, Dogecoin, along with the debit and credit cards. Many European states have backed the idea, but to be fully approved, the European Parliament must enact it. These countries have also backed the idea of now asking for a form of identity when any payment is above 150 Euros.

This article (Europe Says It Wants to Confiscate Money, Precious Metals, Crypto Currency and Prepaid Cards to Fight Terrorism) is a free and open source. You have permission to republish this article under a Creative Commons license with attribution to the author and AnonHQ.com.