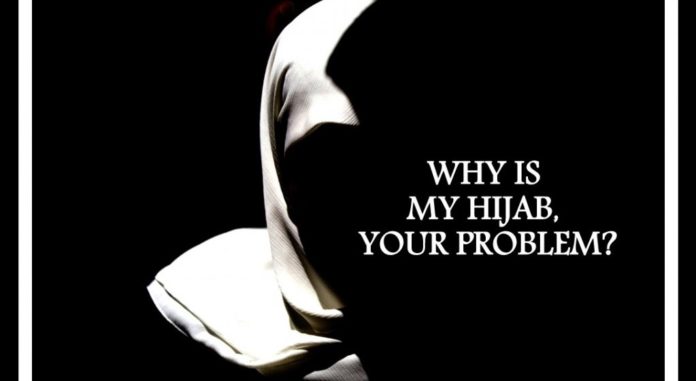 The Austrian government now falls in the category of its other neighbouring nations to ban the burka, or complete face covering, in public places.

The leading political party ruling the Austrian chair accepted the ban of the Islamic face covering – the niqab – in government buildings, schools, courts and restaurants, as of this month. The government is also considering banning the headscarf for women working in government sectors, such as public services.

The centre-right Austrian People’s Party, and the current ruling party, the Social Democratic Party, both engineered the hijab ban. Also, other new promises have committed the government to expanding the CCTV’s coverage via expanding the current network; and a stringent 12-month integration process for immigrants seeking asylum. In the 12 months, immigrants will be required to learn German, and have to work at any charitable organization of their choice.

The hijab ban is considered by many as a symbolic measure, taken to avoid the pressure from the opposing anti-immigration Freedom Party, which is now in favour of many Austrians.

According to statistics, there are only around 110 to 140 women wearing a complete hijab. The ban will also apply to tourist destinations in many parts of the country.

More than five years ago, the same ban was introduced in Belgium and France, while the Netherlands applied a limited ban two years ago. In addition, last year, Germany’s Chancellor Angela Merkel stated that her party could call for a complete hijab ban whenever it is lawfully feasible.

The Austrian government also stated that government employees working in high positions, such as state prosecutors and judges, should wear religiously neutral clothes; they shouldn’t wear anything that will identify them, to which the Ministry of Justice has distanced itself from this proposal, saying there are already laws stating the dress code in court.

In all this heat of banning, the President for Austria’s Islamic Faith Community, Ibrahim Olguin, said he was unhappy with the ban; he also stated this ban will further enhance the distance between the Austrian government and its Muslim community.

This article (Austria to Ban Complete Face Hijab) is a free and open source. You have permission to republish this article under a Creative Commons license with attribution to the author and AnonHQ.com.