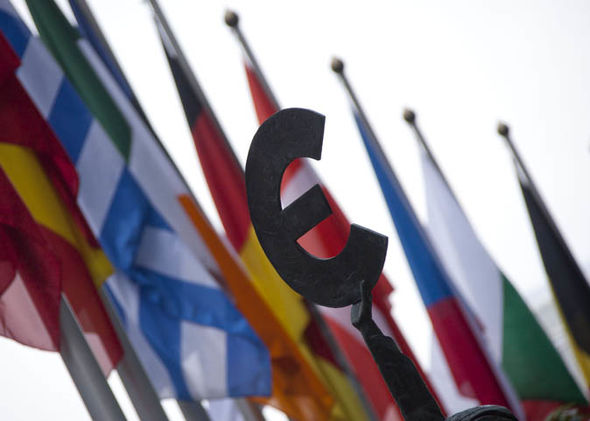 After his call over the referendum was rejected by an emphatic 59% to 41% margin in December 2016, Italian Prime Minister Matteo Renzi kept his promise and resigned.

The December 5 referendum, widely declared as a victory of populist and anti-establishment forces over an establishment party, opened a period of political instability and market volatility.

Renzi’s dream to reduce the Senate’s powers and tip the balance of power towards the Chamber of Deputies were shattered. The weakened euro plunged the already troubled European Union into fresh chaos.

The “No” vote could have profound consequences for Italy and the EU, including further destabilising Italy’s battered banking sector and the possibility of Italy breaking away from the European Union.

Only days ago, Italy’s plan to set up a parallel currency gained ground. Some say the Italian economy could soar if the plans come to fruition. So far, under the EU, Italy’s economy has stagnated for almost two decades.

The parallel currency would run alongside the euro. Most of the Italian parties are backing its formation, along with Italy’s former Prime Minister, Silvio Berlusconi.

The backing is not surprising. As a result of zero growth under the euro, Italy has suffered an unemployment rate of a fixed 11%, youth unemployment sits at 35% and the debt is a staggering 133% of GDP. The banking system is set to collapse. Thus, parallel currency makes sense for a sinking economy.

The parallel currency would be used to pay government bills, welfare, and be utilised by small business. The Fiscal Credit Certificates or CCFs, would allow tax breaks to workers and businesses and boost income and productivity. Everyone can use the certificates, though not legal tender, and exchange them for goods and services as well as euro.

If the parallel currency is successful, Italy will have the ability to leave the European Union. Former PM Berlusconi argued in August that it is also legal within the EU for Italy to launch the new currency. With almost two-thirds of Italian voters on the anti-euro stance, it is unlikely the alternative currency discussion is going away.

Although there are rumours that the ECB has already approved Italy’s move towards an alternative currency, nothing can be officially confirmed. However, with the resignation of Matteo Renzi, and the Italian right wing garnishing support from voters, the path is open for alternatives to salvage the Italian economy.

The March 4 elections will signify a headache for the EU as anti-EU rhetoric continues. Although Berlusconi fell from grace in 2011, and was forced to step down over his management of Italy’s debt crisis, the now 81-year-old is set to return to the political arena, backed by the centre-Right coalition.

In a rare interview aired on the BBC, Berlusconi predicts a return to the national Lira currency and abandon the euro entirely. If this were to occur, the EU would face collapse as its third largest economy chooses to depart.