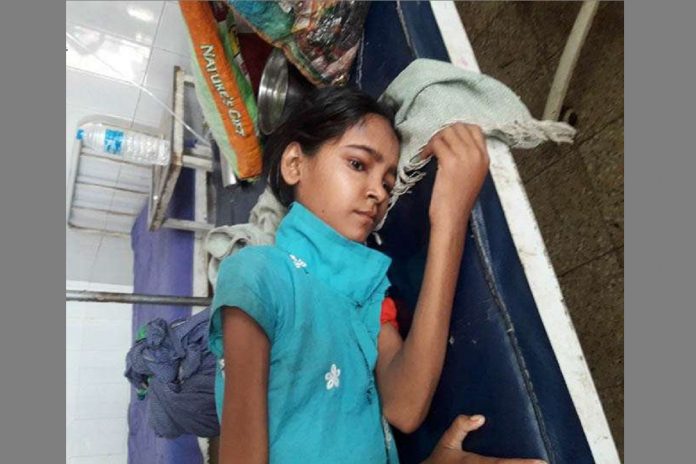 In Bihar, India, a 16-year-old girl, is fighting for her life after her parents refused to donate their kidney for a transplant. According to reports, her parents are also refusing to find a volunteer to donate a kidney because “she’s a girl.”

Kanchan Kumari, the teenage girl who needs a life-saving kidney transplant, recently passed her matriculation exams. Two months ago, she fell seriously ill and was hospitalised in the Sheikhpura district in Bihar, India.

Doctors told Kumari’s parents that both kidneys had failed, with tests confirming Kumari urgently required a kidney transplant to survive. Kumari, the eldest of five siblings, was then rushed to Patna’s Indira Gandhi Institute of Medical Science for a second consultation.

Kumari’s grandfather Baleshwar Yadav told news outlet The Statesman that besides finding a kidney, the large hospital bills, without a guarantee of KumarI’s survival, make the transplant unfeasible.

Yadav said that Kumari’s father Ramashray cannot donate his kidney because his work prevents him from doing so. Ramashray is the only breadwinner for the family of seven, and the grandfather said the entire family’s survival is at stake if he is unable to work.

“Who will donate his/her kidneys? She is a girl,” said Kumari’s father. According to The Statesman reports, Kumari’s mother remained indifferent to her daughter’s terminal illness.

Kumari’s parents have since ceased medical treatment and brought Kumari home from the hospital. Without a transplant, Kumari will most likely die.

According to data available, very few women in Bihar receive kidney donations, however, it appears that women in the area are more likely to donate their kidneys to other family members.