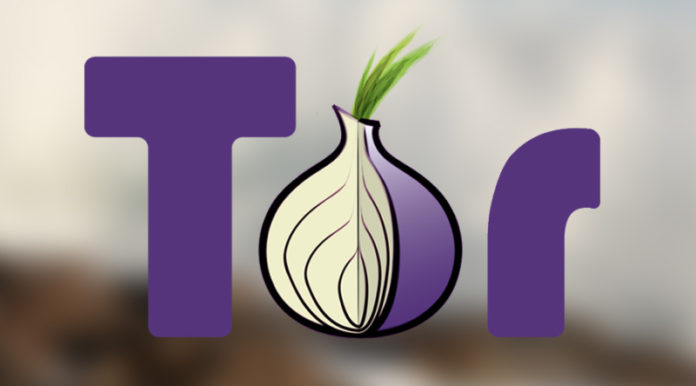 It was back in July of 2012 that the FBI, through their contractor Pradeep Lal, employed Hacking Team to create a piece of malware that could monitor the activities of users of the TOR Browser. Now, after 3 years, the emails that contain the information pertaining to this communication and the malware creation by the Hacking Team have been released by a hacker who was able to access this information.

The intent of the FBI contractor was to monitor the activities of an individual that the FBI was targeting. Though they could access the information, such as the websites visited by the target using other browsers, they were not able to get information about the websites that were being accessed through the TOR Browser.

(NOTE: TOR is a highly efficient browser for anonymously browsing the internet. It allows users to access websites through a network of nodes, without leaving any trace of their IP addresses on the websites they visited.)

The malware, created by the Hacking Team, installs itself on the target’s computer but it was not able to access a lot of information initially. It was later developed further, to execute an action in the background when the targeted user used the TOR Browser, and instead of directing searches from the user through the TOR network, the malware would directly lead to access to the intended website. This allowed the malware to access the browsing details of the target(s).

Don’t be alarmed, this in no way compromised the functionality of the TOR network itself, since the malware could not access any data from TOR, nor could it monitor other user activities through TOR. However, incidents like these depict the interests of governments in accessing personal information of private individuals and should be viewed as a threat to their privacy.