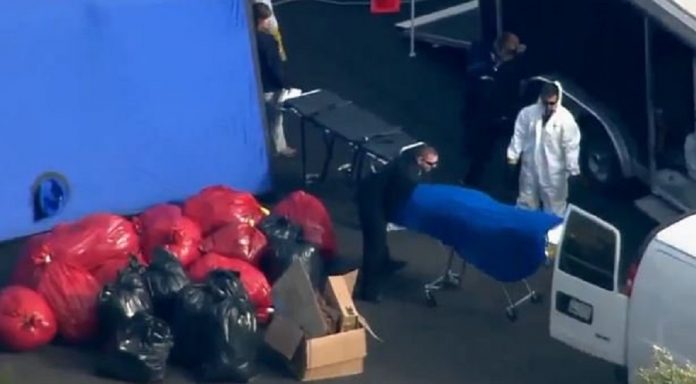 Court outcomes from an ongoing 2014 FBI investigation have recently released details of gruesome findings about the Biological Resource Centre based in Phoenix, Arizona near 24th Street and University Drive.

The FBI raided the ‘human chop shop’ in 2014. At the time of the raid, they discovered a human stockpile of body parts, according to court documents. The random body parts included arms and legs, human heads stored in buckets and a cooler filled with severed penises.

The initial FBI investigation came about after allegations to authorities stated that the company sold human body parts for profit.

Former FBI assistant Special Agent Mark Cwynar gave his testimony in court, stating that what he saw resembled a set of a Hollywood horror movie rather than a body donor facility. Cwynar then described how body parts piled in the facility had no method of identification attached to them. He noted there was no means to find where the severed parts came from.

Court records also documented that FBI agents were witness to a Frankenstein-like experiment where a male torso had a female head sewn to its neck.

In December 2017, Reuters’ detailed investigation into the body trade revealed over 1,755 body parts were discovered. These included 281 heads, 337 legs, 241 shoulders and 97 spines in the ten tons of human body parts.

Over a decade, the Biological Resource Centre “persuaded” those dying to donate their bodies to science. Over 5,000 did, according to Reuters.

Although this is a little-known trade, Reuters at the time blew the lid on an unregulated industry calling themselves “non-transplant tissue banks … [or] body brokers.”

During the FBI seizure, the contents of the facility’s freezers were so massive that authorities had difficulty undergoing the task of removing the body parts.

Eight families are now suing the owner of the company, arguing they donated their loved ones’ bodies to science to advance medical research. Arizona newspapers note 33 plaintiffs will seek restitution for the degradation of their deceased family members. Michael Burg from the Burg Simpson law firm represents the plaintiffs. 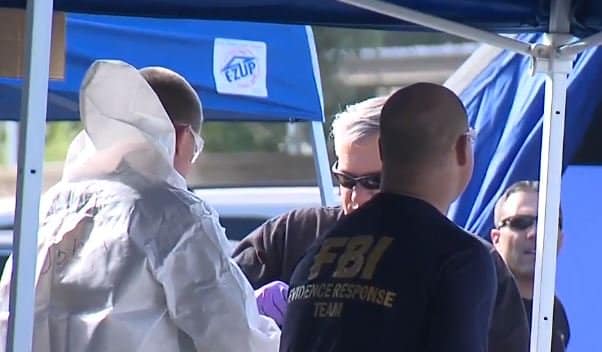 “If someone says we’ll pay for expenses and cremation and your loved one’s body will go to specific places (to help cure diseases), you are pretty much going to say, ‘Sure, why not?’” Burg said.

Burg explained how the money involved in these industries is massive:

“… There have been a sufficient number of cases where misrepresentations have been made. There’s a price list for everything from a head to a shoulder, like they are a side of beef. They make money, absolutely, because there’s no cost in getting the bodies.”

Matthew Parker, an FBI agent assigned to the case told Reuters that he got PTSD because of moving the body parts. “I couldn’t sleep at night after seeing that,” Parker said.

Arizona law was uncomfortably flexible prior to the seizure of body parts. However, since 2017, Arizona passed a legislature requiring body donation companies to get licensing from the state.

However, at the time of publication, this law is yet to be implemented or enforced. 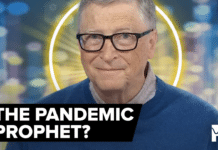