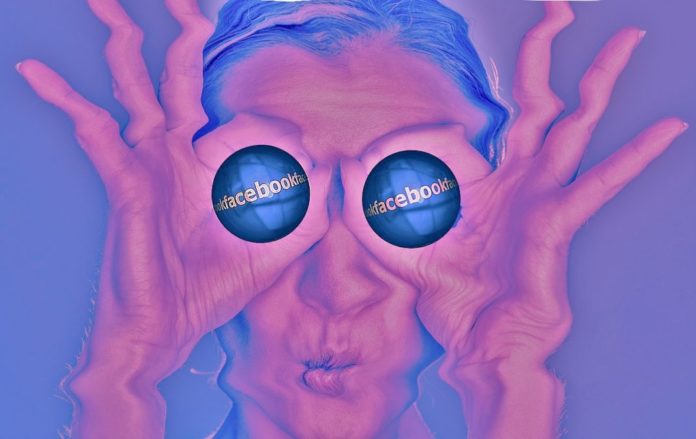 Facebook gets thousands of requests each year from governments around the world, including search warrants, subpoenas, IP address logs, or calls to restrict certain kinds of content. However, Facebook recently revealed the U.S. government is making more secret requests for data [related to Facebook, Messenger, WhatsApp, and Instagram] about more users than ever before.

“Requests for account data increased by 21% globally compared to the second half of 2016, from 64,279 to 78,890. 57% of the data requests we received from law enforcement in the U.S. contained a non-disclosure order that prohibited us from notifying the user, up from 50% in our last report.”

The yearly Transparency Report, formally known as the Government Requests Report, shows the U.S. government made 32,716 requests for data in the first half of 2017 [57% of those requests coming with demands for confidentiality], a rise of 26% from the last six months of 2016. Tech Crunch reports: More than 1,800 requests, revealed Facebook, were “emergency disclosures”, granted to law enforcement on a case-by-case basis [for instance, requests to suspend someone’s account], and are a subject of controversy. Sonderby added:

“We continue to carefully scrutinize each request we receive for account data — whether from an authority in the U.S., Europe or elsewhere — to make sure it is legally sufficient. We’ll also keep working with partners in industry and civil society to encourage governments around the world to reform surveillance in a way that protects their citizens’ safety and security.”