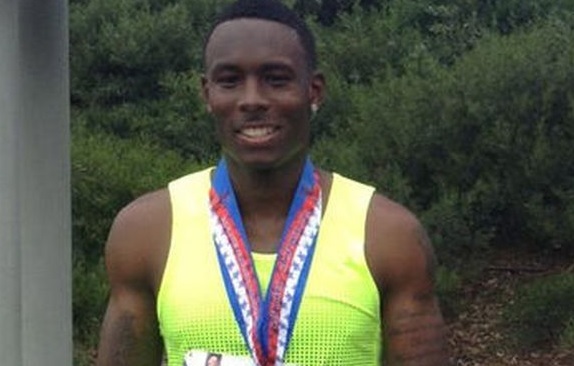 Don McGhee, a former officer with the St. Louis Metropolitan Police Department, was on Thursday morning charged with one felony count of conspiracy to possess a firearm in relation to a drug trafficking crime. If convicted, he faces up to 20 years in prison and/or fines up to $250,000.

The indictment alleges that on March 2, 2014, McGhee gave a Mossberg 12-gauge shotgun to known drug dealers, who stored and distributed crack cocaine and marijuana from a home in the 3800 block of Cottage Avenue, knowing it would be used for drug trafficking. According to court documents, officers located the shotgun, along with several other firearms, ammunition, quantities of crack cocaine and marijuana, and a large amount of cash when they searched the drug house.

The actions of this individual betrayed the trust of the community and compromised the integrity of the Metropolitan Police Department. Not only did his behavior violate the law, it was inconsistent with the standards we expect our officers to abide by. His actions were in no way representative of the dedicated service of the men and women of this department.

“The fact that you have a police officer associated with drug dealers that is a bad situation. On the other hand, you have a police department that discovered it, and has properly addressed it,” United States Attorney Richard Callahan said.

In addition to the St. Louis Metropolitan Police Department, the case is also being investigated by the Federal Bureau of Investigation, the United States Drug Enforcement Administration and the St. Louis Circuit Attorney’s Office.