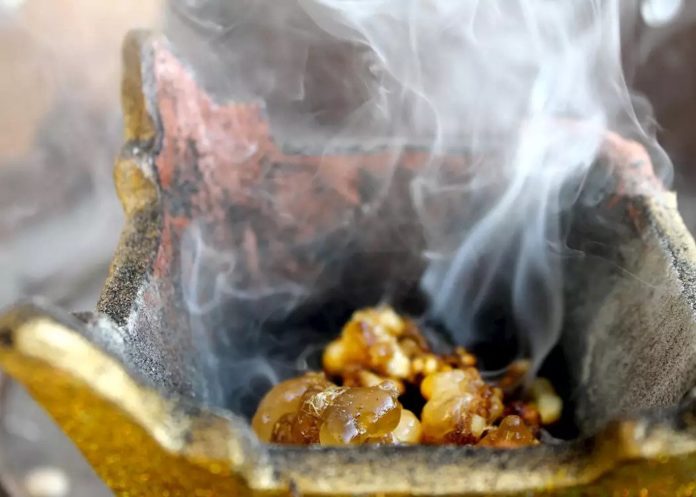 Inhaling diffused incense is a moderate to low-risk and may be well worth it to those who suffer from their stressful conditions.

Burning Frankincense in the form of incense has been a big part of religious and other cultural ceremonies for a millennium. The resin from the Boswellia tree also known as Frankincense or olibanum is believed to be an aroma that will help your soul reach spiritual exaltation.

Frankincense resin is mentioned in many different ancient texts including the old and new testament and is said to have mystical capabilities, a belief that has been carried forward to the spiritual practices of today.

Recently a team of researchers from Johns Hopkins University and the Hebrew University in Jerusalem did a study to see what the effects were of this age-old practice. They studied Frankincense to determine why it has psychoactive effects.

In order to conduct the study and observe the effects of Frankincense on the mind, the researchers administered a primary Boswellia resin incensole acetate to some mice. The team found that the ‘incensole acetate’ influences the areas of the brain which regulate emotions.

Specifically the insense activated the protein TRPV3 which is common in all mammal brains. This protein is already known to help play a role in our skins perception of warmth. The effect on the mind, however, has a strong anti-depressant and anxiolytic effect which can leave you feeling open and relaxed. Frankincense helps your mind to rest and simply perceive the world around it. 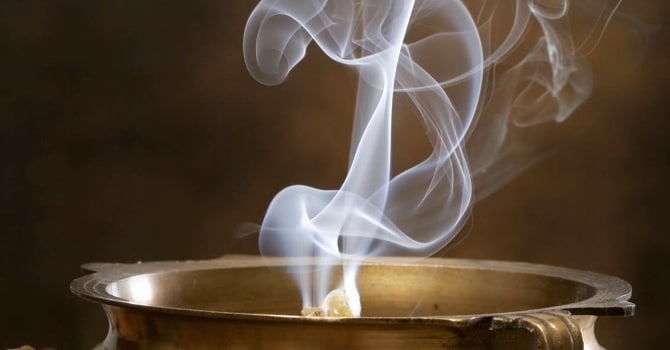 It may not be a coincidence at all that many religions and spiritual practices have you burn Frankincense incense. This could help participants induce a sense of calm observation and reflect on life while being able to plan for the future much simpler and less stressful. Going to the a ceremony with Frankincense would generally help people feel calmer and happier.

In the Middle East during ancient times Boswellia resin was considered a precious commodity that came in from the sub-Saharan regions on caravans. It is still a major export in modern days.

Ancient Greeks used the precious resin as an oblation to the ancient Egyptians. Frankincense was used to help people manifest the presence of various gods and as a sign of gratification. In Ancient Judea and modern times they also used frankincense as the center of their ceremonies. The resin is also using in many Christian churches as well.

“In spite of information stemming from ancient texts, constituents of Bosweilla had not been investigated for psychoactivity,” said co-author of the study Raphael Mechoulam. “We found that incensole acetate, a Boswellia resin constituent, when tested in mice lowers anxiety and causes antidepressive-like behavior. Apparently, most present day worshipers assume that incense burning has only a symbolic meaning.”

Now in modern times frankincense is not only recognized for its spiritual role but as a practical form of treatment for people who suffer from depression and anxiety. According to the National Institutes of Health major depression is the leading cause of disability in the U.S. for people between the ages of 15-44 which ends up being around 15 million people.

3 million people in the U.S. has a dysthymic disorder which is a less severe type of depression and over 40 million people report suffering from some form of severe anxiety. Depression and anxiety are linked and often overlap in many cases. In the end, it all seems to come down to a battle over trying to return to a balanced state of mental peace. 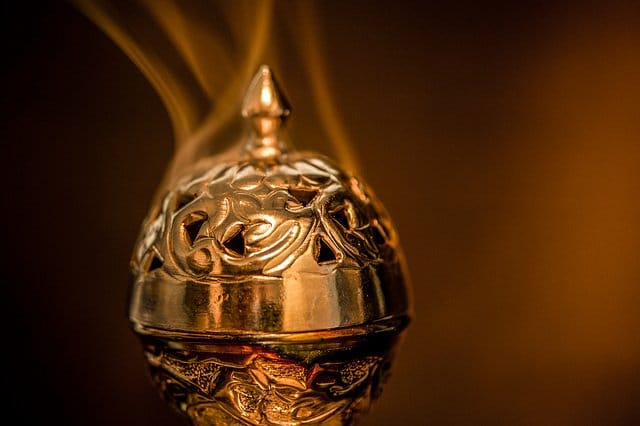 We need not jump straight to the side-effect-ridden drugs from the p************* companies which often times cause the same problems they treat. Instead, we can turn to mother earth and try natural items such as frankincense and add other tools such as yoga, meditation, and proper nutrition into our lives to help us return to a balanced state of health.

Our sense of smell is strongly linked to the limbic system in the brain which is where we regulate motivation and emotion. Anxiety and depression affect almost 60 million people in the US.  If used in moderation inhaling diffused incense is a moderate to low-risk and may be well worth it to those who suffer from their stressful conditions.

Frankincense has been found to help our body in more ways than just mental health. It has also been shown to help as a remedy for nausea, chest coughs, fever, hypertension as well as a great way to keep harmful insects such as mosquitos away!

Federation of American Societies for Experimental Biology. “Burning Incense Is Psychoactive: New Class Of Antidepressants Might Be Right Under Our Noses.” ScienceDaily. ScienceDaily, 20 May 2008.