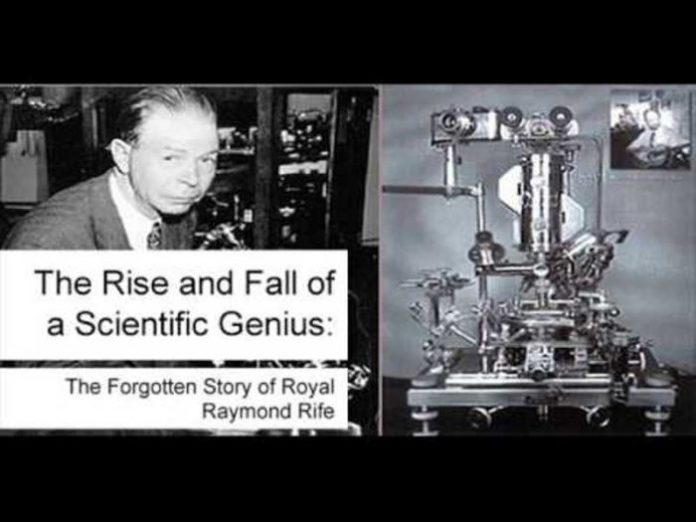 One of Big Pharma’s biggest allied actors in the medical industry in the United States is the American Medical Association (AMA). Almost all members of the AMA are secretly funded by Big Pharma. The fundamental objective of Big Pharma is to be in league with the AMA, so that it can exert influence on the association to help sell its drugs to the public.

Currently, Big Pharma has devised a new way to completely take over the AMA. Big Pharma is acting on the theory of ‘catch them while they are still young’. This implies that the industry targets health professionals from the grassroots. Big Pharma funds medical students. This is done subtly, making it very difficult to detect. Big Pharma has therefore succeeded in creating an atmosphere in which medical students have come to value the industry’s input in patient care, which in turn can lead to patient and societal harm. The pharmaceutical industry and the medical field are inextricably entangled. One creates the necessary medications, and the other delivers the medications to patients in need. The situation is very disturbing.

However, this immoral practice that strangles the healthcare sector didn’t start today. It is a generational inheritance.

The AMA was founded in 1847 and incorporated in 1897. It is the largest association of physicians with Doctors of Medicine and Doctors of Osteopathic Medicine, as well as medical students.

Since the formation of the AMA, the organization has proven it isn’t ready to serve in the interests of the public. Pioneers of the association were close friends of politicians and corporations, including Big Pharma. The association is part of the reason the current Medicare system in the United States is in disarray. President Franklin Roosevelt had proposed guaranteeing all Americans the right to health care. His successor, Harry Truman, in 1945 worked hard to pass a form of single-payer health insurance for all Americans. However, Truman was defeated in Congress after a smear campaign led by the AMA. The AMA associated the president’s plan with the Soviet Union. Before the AMA shot down the good initiative of President Truman in 1945; beginning in1934, the association used its available force to ensure that those who intended to help the public were suppressed and finally eliminated.

Dr Raymond Rife was such a victim of the AMA. An American inventor born in 1888, he is best known in the area of optics, electronics, radio-chemistry, biochemistry, ballistics and aviation. Dr Rife started intensive research on cancer in 1922. By 1932, he had managed to isolate a cancer microorganism known as VX Virus.

A year after his milestone achievement, Rife designed the Universal Microscope that could magnify an object 60,000x their normal size. He used light frequency resonance to destroy organisms using a natural frequency without destroying adjacent tissue. He named this process Mortal Oscillatory Rate.

Within two months in 1934, he was able to cure 14 out of 16 terminally ill cancer patients, while the other two were cured after a subsequent six weeks. Despite his 100% cure rate, he was deprived of any acknowledgment for his accomplishment. In fact, this was when the AMA, in collaboration with Big Pharma and other vested interests in the health sector conspired to get rid of him.

In 1934, Dr Milbank Johnson decided to endorse the results of Rife’s cancer therapy. Before he could complete the endorsement, Dr Johnson died under mysterious circumstances. Many suspected he was poisoned. When he died, all the documents he had on the results had vanished.

Not long after the death of Dr Johnson, Rife’s laboratories were destroyed in a fire. Dr Rife himself died in 1975. It is still believed he was murdered by a fatal combination of Valium and alcohol. One Dr Nemes, who also tried to replicate part of Rife’s work, died in an inexplicable fire, along with the destruction of all his research papers. In the 1980s, author Barry Lynes published a book titled The Cancer Cure that Worked, renewing the interest in the work of Rife. The author claimed that Rife’s beam ray device could cure cancer. The AMA launched an aggressive campaign against it, describing it as fraudulent. The American Cancer Society also stated that the claims were improbable and a product of a typical theory of conspiracy. These mafias were able to suppress the revival of the work of Rife. Today, as we speak, cancer is generating more than 100 billion dollars a year for Big Pharma, the AMA and their other allied forces. Despite huge profits, the so-called scientific bodies are still unable to provide a cure for the devastating disease.

The disease itself is manufactured by these same cabals. Researchers from the University Of Manchester confirmed in 2010 that cancer is a purely modern, man-made disease fueled by the excesses of modern life. According to the researchers, tumors were rare until recent times, when pollution and poor diet became an issue.

This article (Genius Dr Rife Silenced by Mafia Medical Industry for Inventing Cancer-Curing Technology) is a free and open source. You have permission to republish this article under a Creative Commons license with attribution to the author and AnonHQ.com.