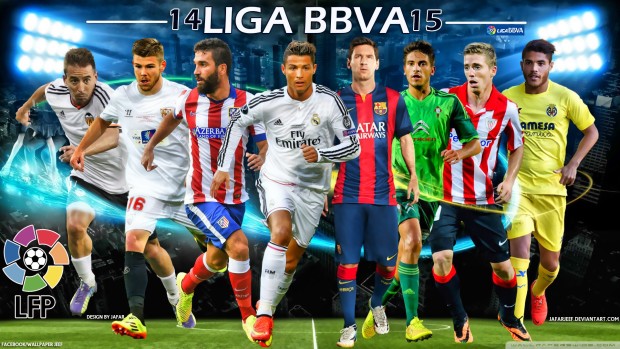 Ghana’s Youth and Sports Ministry has said that the country will soon stop showing live European football matches on free-to-air television networks in the country.

In Africa recently, many football fans have showed great interest in the European matches showed on television, abandoning their local league matches. It is common to see lots of people scrambling to watch matches from the major European soccer leagues.

Ghana’s outgoing Minister for Youth and Sports, Mahama Ayariga said the regular broadcast of live football matches from leagues in Europe has had a detrimental impact on the development of the Ghanaian local league. According to him, even in Europe where these matches are played to begin with, viewers pay for what they watch on television and it is appropriate for Ghana to ban these free matches to save the local league.

Mr. Ayariga urged lawmakers in Ghana’s Parliament to support his initiative for the survival of local football which will help produce players for the national teams at all levels.

“These are things that you must regulate. We must also insist that you can’t show these matches live at the time where we are playing our local league, because it serves as a disincentive for Ghanaians going to the stadium to watch the local matches’’, he said. Live broadcast of the English Premier League, Spanish La Liga, the German Bundesliga and the Italian Seria A in Ghana is big business for the various media houses. The major media houses make more money from advertising and apparently care little about the impact on the local soccer league.

Local football experts have in the past warned that the Ghanaian local football league will collapse if the Ghana Football Association does not institute measures to encourage fans to patronize it by urging them to go to the stadiums to watch the matches.

The minister’s statement has been welcomed by many Ghanaians and local football pundits across the country. Many say it has been long overdue for such an initiative to be spear-headed by authorities.

Sports Journalism lecturer at the Ghana Institute of Journalism, Karl Tufouh told the investigator newspaper that the initiative to ban live European football matches is a step in the right direction for the Ghana local football league and should be supported by all stakeholders. “I thing is a good proposal by the minister. This will save our local league from the current difficulties and we have to support it so that the Ghanaian local league can be attractive to football lovers in and outside the country’’, he said.

In the past, the Ghanaian local football league had obtained the majority of football viewership in the country.  With the proliferation of the many media networks and their free sports channels in the last decade, much of this attention has been diverted to European football.

Many Ghanaian soccer clubs are suffering from this development as they barely make enough money from the sale of match tickets to be able to pay the players and the backroom staff of their various clubs.