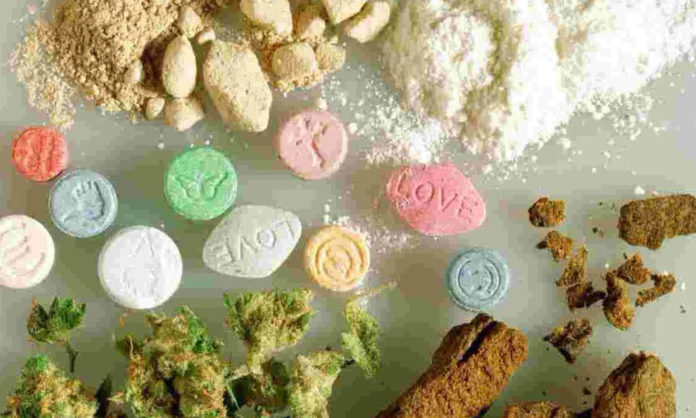 In the latest annual report release by the Global Commission on Drug Policy, both civil and criminal penalties for drug use and possession must come to an end.

“Building on current partial decriminalization models that have helped to achieve more effective drug policies and positive outcomes, with a greater emphasis on justice, dignity and human rights, this report advocates ending all penalties – both civil and criminal – on people who use drugs. Detailing the destructive and harmful consequences of punitive drug policies and the need to reconsider them, the report calls for the implementation of alternatives to punishment for all low-level, non-violent actors in the drug trade, and to consider market regulation as the next logical step,” the opening lines of the report state.

The war on drugs has failed, with the number of drug users now standing at a reported 246 million people, says the report. International laws have been contravened as more incarcerations and executions occur as a direct result of drugs. The report goes so far as to say the war on drugs has effectively contributed to human rights abuses.

Former Swiss president Ruth Dreifuss, who is the chair of the Global Commission on Drug Policy declared that drug prohibition simply doesn’t work.

“After years of denouncing the dramatic effects of prohibition and the criminalisation of people that do no harm but use drugs on the society as a whole, it is time to highlight the benefits of well-designed and well-implemented people centred drug policies.

“These innovative policies cannot exist as long as we do not discuss, honestly, the major policy error made in the past, which is the criminalisation of personal consumption or possession of illicit psychoactive substances in national laws.”

This article (Global Commission on Drug Policy Calls to Legalize ALL Drugs) is a free and open source. You have permission to republish this article under a Creative Commons license with attribution to the author AnonWatcher and AnonHQ.com.