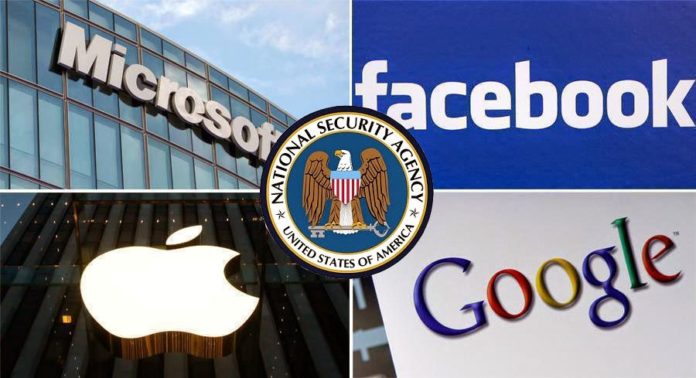 News has been flashing that CEOs of technology giants, Microsoft, Google, Apple and Facebook are asking the US government to muzzle the NSA for illegal spying activities.

The Senate intelligence committee gathered on June 5, 2014 to discuss the House legislation. The request came two weeks after the House of Representatives passed a bill to end the controversial aspects of domestic spy programs while stopping short of the technology industry’s demands for greater restrictions on the illegal bulk collection of Internet data.

The letter by the CEOs was launched on the anniversary of the publication of files and documents leaked by Mr. Edward Snowden. The letter was published in the New York Times and Washington Post. The CEOs included Facebook’s Mark Zuckerberg, Apple’s Tim Cook, Microsoft’s Satya Nadella, and even Larry Page of Google.

Satya Nadella has already spoken on this matter. None of the executives who signed the letter are scheduled to appear at today’s Senate hearing.

All the CEOs along with their companies showed full support for the Reset the Net campaign.