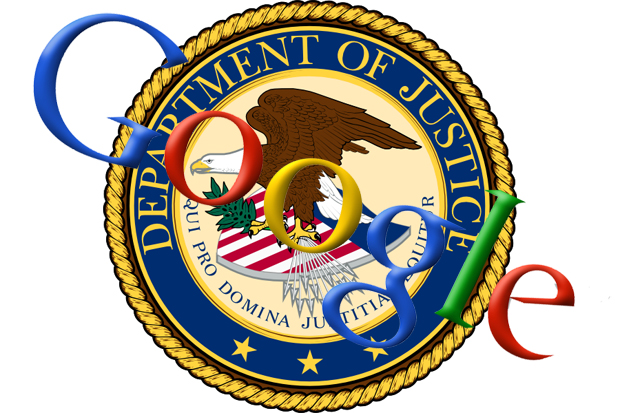 On February 13th, 2015, Google issued a memorandum to the Judicial Conference Advisory Committee on Criminal Rules in reference to a proposed amendment to Rule 41 of the Federal Criminal code. According to Google Director of Law Enforcement and Information Security, Richard Salgado, the proposed amendment opens the door allowing the US Government to, “hack any facility in the world.”

As it stands, Rule 41 of the Federal Criminal Code governs the rules surrounding search and seizure. Currently, rule 41 reads: “a magistrate judge with authority in the district—or if none is reasonably available, a judge of a state court of record in the district—has authority to issue a warrant to search for and seize a person or property located within the district.” The key point of interest here being the wording, “within the district.” The Department of Justice, however, believes that in today’s world, where internet criminals often use anonymity software, like Tor, to conceal their true location, extending the scope of a warrant to include property outside the judge or magistrate’s district is a necessity. To summarize, the FBI wants the legal ability to hack computers suspected of crimes anywhere in the world, using warrants signed by a judge on American soil, even though the computer or server may be located at an unknown location or on foreign soil.

In defense of the proposed amendment, the Justice Department issued a statement assuring the public that in order to search remote computers, probable cause would still have to be generated and warrants still obtained. Organizations, like the ACLU, have come forward stating that the wording of the proposed amendment is vague and ‘draconian’. According to an ACLU spokesman, this proposed increase in digital search warrant powers has global implications and potentially violates the fourth amendment, which assures due process in the acquisition of search warrants by federal authorities.

Google issued this memo coming out against the increase in digital search warrant powers, yet has an ‘open door policy’ with the government, in as far as sharing the private communications and information of its customers. As recently exposed by Julian Assange’s new book, Google and the US State Department have an intimate relationship. Why Google would ignore the privacy concerns of its users one day and then come out swinging against potential privacy violations is unknown. Perhaps they still want to appear to have genuine concerns about their users’ privacy.

The implications of extending the powers of digital search warrants are frightening. Fundamentally, no computer on the planet would be safe. If a judge agreed with the probable cause generated by the FBI, they could in actuality, legally hack any computer they could reach remotely, anywhere in the world. With the familiar CIA hacking scandals of late, the world is aware of and no longer understanding of the US governments global intrusions. This amendment would usurp the sovereignty of any nation in which a suspect computer may be located. The jurisdiction of any nation ends at its borders. If this amendment passes, there will be no border that the US government cannot cross in the name of ‘justice’.

Pilkington, E. (2015) ‘Google warns of US government “hacking any facility” in the world’, The Guardian, 18 February. Available at: http://www.theguardian.com/technology/2015/feb/18/google-warns-government-hacking-committee-hearing (Accessed: 21 February 2015).