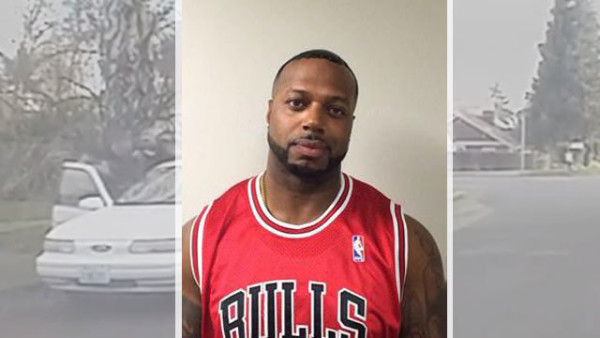 Police officers from the Seattle Police Department (SPD) have fatally shot an African-American after they suspected him of reaching out for his handgun during a brief confrontation.

The deceased, Che Taylor, is said to have a lengthy felony record, and was under supervision by the state Department of Corrections. It is said he was not permitted to carry a gun.

On January 21, police said they were conducting surveillance in the northeast part of the city, in an attempt to bust people who sell illicit substances (drugs) to potential customers. According to the police, Taylor was spotted with a white Ford Taurus car, trying to sell drugs to some customers. 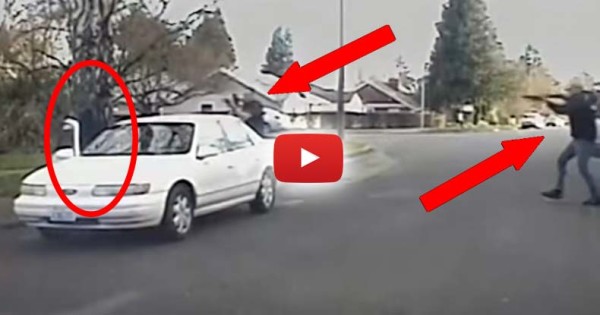 The police said they recognized Taylor and called for additional units to assist in taking him into custody. The officers claim that they suspected that Taylor was dangerous.

Multiple officers armed with AR-15 rifles responded and approached the scene. The police said they ordered Taylor to surrender, which he refused to do. The officers who were trying to arrest Taylor, said they suspected that he was trying to reach into his pocked for a handgun, and that made them pull the trigger on him.

The SPD said in a statement: “Officers ordered Taylor to show his hands and get on the ground. He did not follow officers’ commands, and instead leaned into the Taurus.”

However, in a dashcam video released by the police, it appears the police have not been entirely truthful about the incident. In the video, two officers were seen rushing toward Taylor, issuing instructions to him as they quickly approached. By this time, Taylor was standing at the passenger door of the Taurus.

Although the camera did not fully capture Taylor—the Taurus door was blocking the view—the video footage clearly shows that Taylor was going down when the police reached his position. The officers then pulled the trigger, shooting Taylor multiple times. The officers thereafter called for medics, but Taylor later died at the Harborview Medical Center. 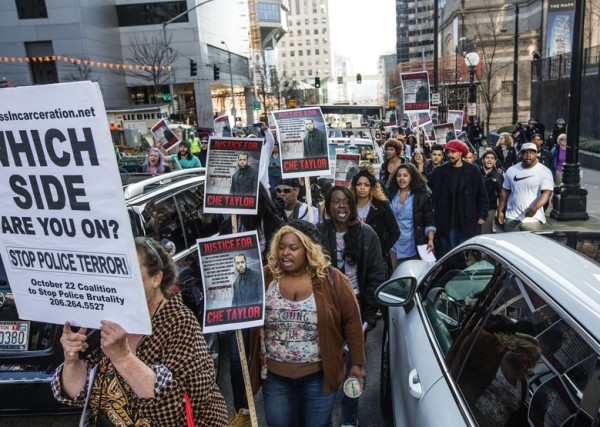 The police claimed they retrieved the handgun, and found about six ounces of suspected crack cocaine and a black tar heroin. However, all these allegations were not proven in the video.

Since the video was released, tensions have been mounting in Seattle. Seattle Times reports that protesters and activists from the Black Lives Matter movement have been protesting on the streets, disrupting many activities in the city.

The protesters are demanding for police accountability, and a criminal investigation of the officers involved. At the Seattle police headquarters, protesters reportedly gathered, carrying placards condemning the actions of the officers.

Protesters said the two officers who fired at Taylor should be criminally charged, and that the city’s police chief, Kathleen O’Toole, also should be fired from office for handling the shooting poorly.

Taylor’s family has rejected the claims made by police. The family said the police have murdered their beloved Taylor in cold blood. 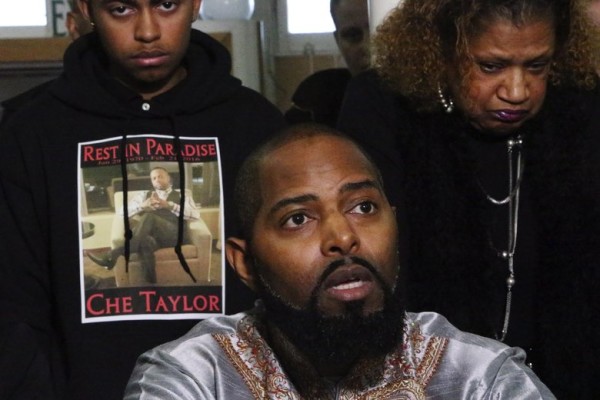 Taylor’s brother, Andrè Taylor, urged the city to unite as one people and resist the actions of the police. He was quoted as saying: “We’re not going to walk quietly into the night. We have to move with reason, thought, objective and purpose. We need everybody in Seattle to rise up.”

The head of the Seattle King County of the National Association for the Advancement of Colored People, Gerald Hankerson, told local media that Taylor was “murder coldblooded.”

He disputed the account of the shooting given by the police, saying he believed the dashcam video showed that Taylor was putting his hands in the air, and was attempting to comply with the officers’ orders when he was shot.

Mr Hankerson also criticized the police and local media outlets in the city for labeling Taylor, just hours after his death, an “armed felon.”

The police have since identified the two officers who pulled their triggers on Taylor as Michael Spaulding, 34, and Scott Miller, 38. It is said they were both hired in 2008.

This Article (Gory: Police Officers Fatally Gun Down Seattle Man Because He Looked Suspicious [Video]) is free and open source. You have permission to republish this article under a Creative Commons license with attribution to the author and AnonHQ.com