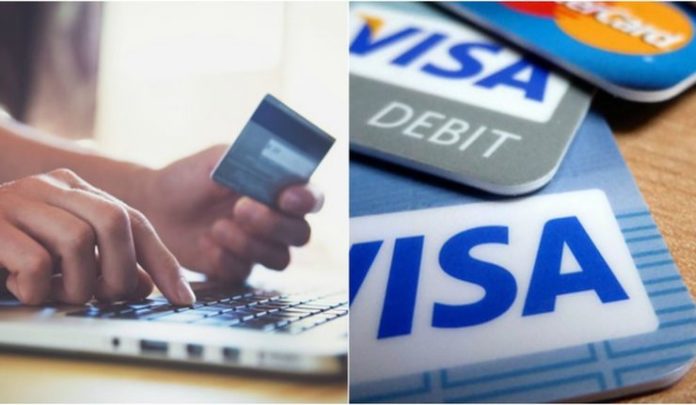 The cashless society may only be three years away in Australia. In Sweden, they’re on track to becoming the first.

The cashless society, for Australia and other nations, is a big plus for the governments. It means accounting for billions in lost tax revenue every year. Instead of paying cash-in-hand for a job, and pocketing the dollars if no receipt is required, by 2020, the option is likely to be defunct in Australia.

The Reserve Bank intends on introducing new technology that will induce the Australian economy into a cashless one. The New Payment Platform (NPP) will allow instantaneous transfers of money between payer and payee, regardless if they’re members of different banks.

No longer would a Bank’s branch number be required, only an email or phone number. “[It] is going to make it super easy to transfer money instantaneously for free of any amount or kind,” Professor Richard Holden, from the University of New South Wales said. The professor has been studying the rise of electronic economy and supports the NPP idea.

Although the NPP is favorable for the governments and offers an easy tap-and-go for customers, is a cashless society all that it’s cracked up to be?

If you examine Greece’s economic crisis early last year, where its citizens could only withdraw up to sixty euro a day – no matter the account balance – a cashless society would have given the government far greater control. For those who had the cash bundle hidden under the mattress; it gave them a buffer, albeit small. In a cashless society one wouldn’t have the luxury of a hundred twenties for the rainy day – they wouldn’t be granted such freedoms as savings anonymity.

A cashless society means the government can track every single cent in the country. It can track your spending habits, your savings, and where you last parked your car. It will know when you’re flush with money and when you’re broke – and when they call for your tax bill, they can freeze your accounts until you pay it. Worse case scenario, if a country goes broke, there will be no cash flow. No money for its citizens. Nothing.

But let’s look at the smaller picture:

Low income earners will be hardest hit, too. The cash-in-hand worker is a lifesaver if you need that last-minute babysitter. What about tips for the hospitality workers and cleaners? That works on the proviso of loose change in your pocket. Will you tap-and-go the tip too? Will it get to the waiter who served you? The cash-in-hand job is the buffer for those already struggling to buy groceries. The waiter’s 2 dollar tip will be taxed and they’ll be lucky to take home half.

Smaller charities who rely on coin donations – they’ll be gone too.

But perhaps the hardest hit – in Australia, anyway – is the small business owner who is charged a 1.3 to 1.5 percent surcharge on every card swiped or tapped through an EFTPOS machine. According to one business owner, this equates to an additional $10,000 a year. Will the Big Banks waiver that fee? No.

“Obviously there’s a push to go cashless, but at the end of the day, as a small business it costs us an additional $10,000 a year just to run card instead of cash,” Sydney bar owner Alex Dowd said. “It’s either we pass on a surcharge or put up the prices,” he said about covering the costs. In other words, the community will wear it, and generally, when things go up in price with no adjustments, spending goes down, thus hurting the business owner even more.

A cashless society benefits the tax office and the government – into the billions of dollars. Those billions of dollars are normally in the citizen’s pocket. Alex Dowd is only one business owner. His bill is already 10 grand. At the same time, our every move can be tracked and if deemed, shut down by locking us out of our accounts. It also opens us up to more cyber security issues and most importantly, it takes away what little freedom we have left to remain anonymous. Even for that weekend camping at the beach.

Yes, it’s convenient to tap-and-go. But at what cost?

This article (Governments Designed Cashless Society to Save Tax Dollars, Leaving You Out of Pocket) is a free and open source. You have permission to republish this article under a Creative Commons license with attribution to the author AnonWatcher and AnonHQ.com.