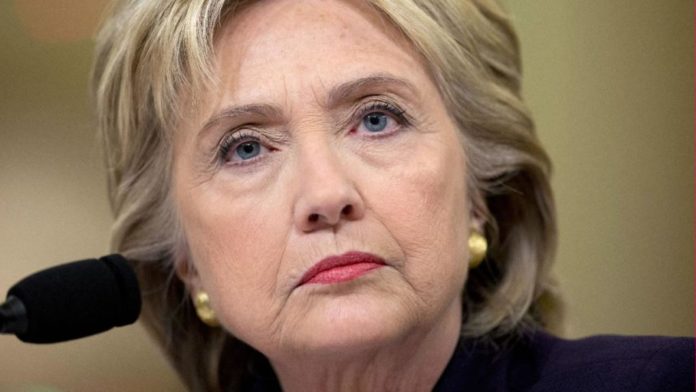 A hacker from the 4chan message board claims to possess a tape of Hillary Clinton making vile racist remarks about an African-American woman.

The hacker, who has a very good track record, had previously released John Podesta emails and says he also has thousands of deleted Hillary Clinton emails that he’ll release before November 1st. He goes on to promise that no less than six embarrassing videos will be released, including one, “that documents Hillary slandering and being racist against a Female African American. The amount of hatred seen on her face for their community will be worse than 100 TrumpTapes.”

The individual also comments on the Podesta emails, noting that “we are saving the best for last”.

“I can confirm rotten Hillary’s 33,000 emails have been obtained. Word is it will be a “November surprise.” Wow, something new every day!” claimed author Mike Cernovich in response to the post.

The normal rule for these kind of claims is that when it sounds too good to be true, it’s probably not true, so don’t hold your breath.

However, major scandals have emerged from message boards in recent months, including most notably the ‘Stonetear’ controversy, when Paul Combetta asked Reddit how to delete emails for a “very VIP” client (Hillary Clinton), before the posts were scrubbed.

Back in July, a person claiming to be an FBI agent also posted claims on 4chan that caused a lot of buzz at the time.