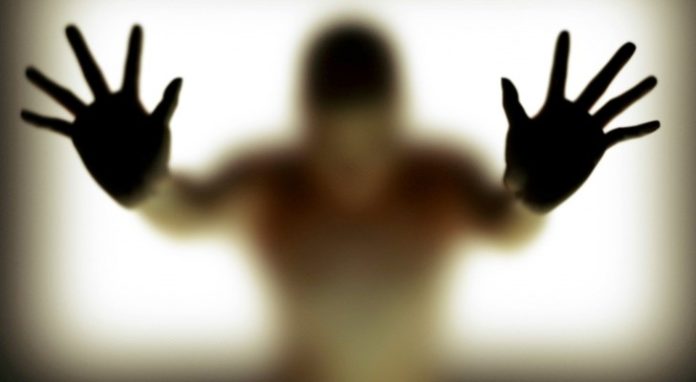 Everyone has a theory about enslavement: for some they believe that they’re enslaved by the ruling elite. But the question begs to be asked, if you looked deeper within yourself, is it actually that we are trapped by our own minds? The ruling elite aside, are we allowing the enslavement to take place?

Several philosophers’ over time have suggested that it is our mind that is enslaved, for when we are born, we are born as a free entity.

“Man is a slave. He is not born as a slave, he is born free. He is born as freedom, but he is found in chains everywhere. He lives in chains, he dies in chains. This is the greatest calamity that has happened to humanity.” – Osho

“Man is born free, but he is everywhere in chains.” – Rousseau

But what are these chains that everyone speaks about? Rousseau’s context is that of civil liberty and how the modern state represses our physical freedoms that we are entitled to (mind you this is considered in the 1700s), while Osho takes it one step farther.

Expression vs. Feeling and the greed value.

We have a feeling, and then we express that feeling. The “feeling” is the driving force behind our actions. The expression is the action taken to express this. Life operates on a feeling versus expression pattern in most things we do on a day to day basis. But what happens when we become conflicted with these two conditions? Bluntly put, an authentic feeling is expressed, say by the artist or doctor alike. The expression has positive repercussions: the artist sells their work, the doctor saves a life. Money is exchanged for services, but as this gains momentum, does the need to survive from remuneration outplay the need for self-expression? Arguably, the feeling evaporates, according to writer Andrew Barker.

“When expression becomes all-important because it is pleasurable, satisfying, or profitable, then there is cleavage between expression and feeling. When the feeling IS the expression then the conflict doesn’t arise, and there is no contradiction. But when profit and thought (desire, power, money, status, ego) intervene, then this feeling is lost through greed, and we become a slave to money, desire, and ego. The passion of feeling is entirely different from the passion of expression, and most of society is caught in the passion of expression,” Barker says in his essay.

The contemplation of “Is life a job,” isn’t lost on Barker. He argues that the norm of setting the alarm, to wake up and join the suit and tie rat race to earn a living, isn’t what most of us dreamed about as child. The trap we lay for ourselves is a never ending vicious cycle of thinking “Well yes, I have to provide for other people, I sacrifice myself in this job so that others can be happy and healthy.” Barker is at risk of joining those before us in analyzing a need for a better life – that there is a form of enslavement with our own minds that we really need to break. As he says, “there are millions of people all over the world who live on essentially nothing, who have a fraction of the possessions we do, and are ten times happier and content.”

He pleads for us to make changes within ourselves, to at least understand that this may be happening. Ask yourself if you need to work the extra hours to pay off the new car you really didn’t need. When the feeling is the expression, the person has won over the slavery of our own mind. Jumping out of bed for the playground that is our world, he says, is the best indicator that we have finally won that battle.

This Article (Has Humanity Enslaved Itself?) is a free and open source. You have permission to republish this article under a Creative Commons license with attribution to the author and AnonHQ.com.