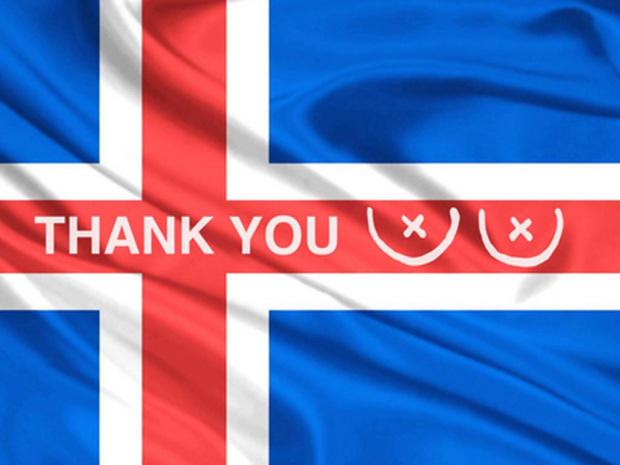 Iceland is the most feminist country in the world and also one of the happiest. This is no coincidence.

Iceland has the best gender equality record in the world. In the World Economic Forum’s recently-released Global Gender Gap Report 2014, Iceland topped the ranking of the world’s nations with the smallest gender gap for the sixth year in a row. Iceland ranked first in many categories including political empowerment; educational attainment; economic participation and opportunity; and health and survival. For every man enrolled in university, there are 1.7 women. There are two women for every three men in parliament.

Iceland’s high female engagement in its labour force is one of the reasons the economy continues to perform well. In Iceland, 71% of women and 77% of men work, according to World Bank data for 2013.

There are reasons for this and the reasons will surprise you. Women’s equality has been on the forefront of the country’s political, economical and social landscape for more than 150 years. This is a sexually liberal country that clearly values women.