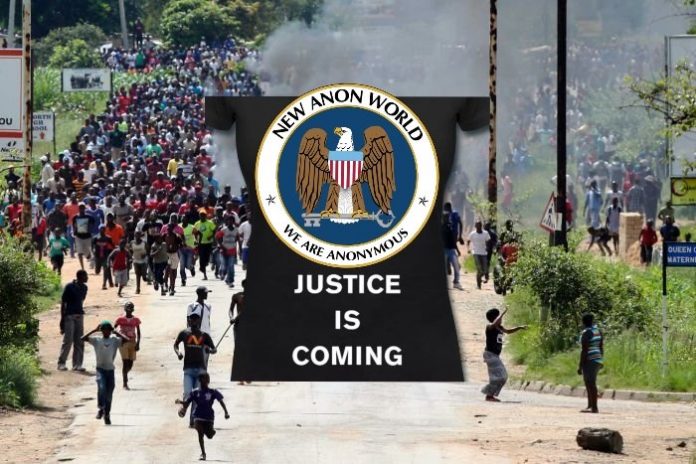 Over the past week, Zimbabwe has experienced citizens protesting over raised fuel prices and high living costs, while in Sudan protests about the country’s economic problems and President Omar al-Bashir’s 30-year term started in December 2018.

In both cases, the governments resorted to shutting down the Internet as a method to restrain citizens from speaking freely on social media and other Internet platforms.

Also, in both Sudan and Zimbabwe, the authorities have unleashed security forces on citizens resulting in deaths and severe injuries of protesting citizens. 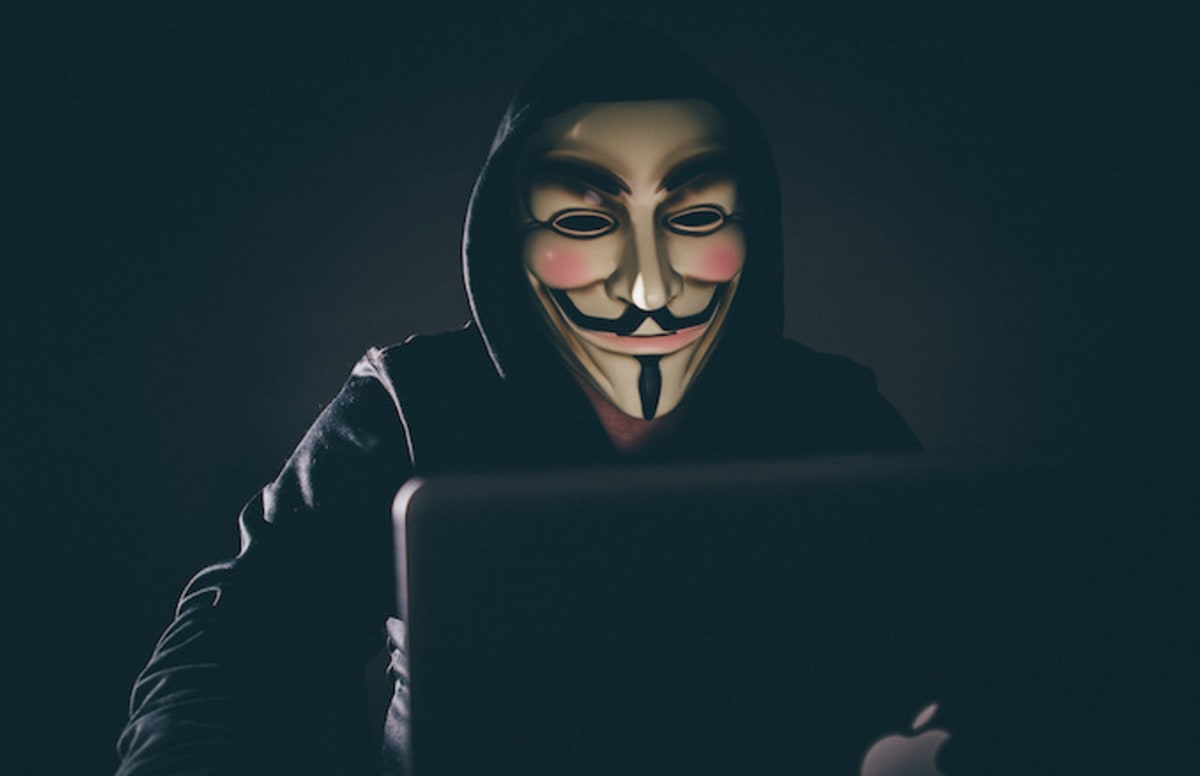 Starting on 19 January 2019, some of Zimbabwe’s government-related websites (e.g. Reserve Bank of Zimbabwe) started becoming intermittently inaccessible as a result of a DDoS (Distributed Denial of Service) attack and protest by Anonymous. While those of Sudan’s government continue to suffer similar consequences since early January 2019.

For those not familiar with what DDoS is, it is the flooding of a computer network/system with traffic (data) for a period of time rendering it unusable. Often used as a form of protest by hacktivists, a DDoS attack is different to the hacking or defacement of a website.

As a result of this, I decided to trace down one of the people behind both #OpSudan and #OpZimbabwe, Lorian Synaro, and have a quick chat about both operations. Lorian is no stranger to Anonymous and hacktivism, as previous participation in #OpCongo and other operations outside Afrika indicate.

iAfrikan: Are you linked to the global Anonymous movement?

Lorian SyAnonymoAnonymous: Yes, I am linked to the global Anonymous movement. Anonymous is not [a] group, it’s an idea. So I can’t really say what is my role within Anonymous. I am just doing my best to help in operations and fight injustices.

What is the aim of the DDoS (Distributed Denial of Service) attack protesSudanpSudan and OpZimbabwe and what is involved in terms of mobilizing people and resources?

The DDoS attacks aims to shut down the targeted website or server as a form of protest.

Here, we do it in government sites and banks to help Zimbabwe and Sudan people. These attacks are co[-o]rdinated and we are like 4 people taking part in it.

Do you or anyone involved in OpSudan or OpZimbabwe have any political links globally or anywhere in Afrika?

No we don’t have any political link[s] globally or in Afrika.

What was the motivation to carry out both operations, and why now?

The operations were both lauched because Sudan and Zimbabwe are both in a revolution.

They need help more than ever.

Will both operations be ongoing or have they stopped?

The Ops will end when the people of Sudan and Zimbabwe will not need our help anymore.

So the ops are still ongoing now.

Would you say you are satisfied with how the Ops have played out?

I have partially achieved my goals, so there is still work to do. But its a great start.

Any other planned attacks specific to African organisations or countries?

Yes, all the corrupt Afrikan countries are also our target. We don’t have other planned attacks in other countries now because we are already in OpSudan in OpZimbabwe.

I wanna say that those attacks are not to harm the people. Some medias and people want to show us as criminals but we are not. We are only fighting for freedom.