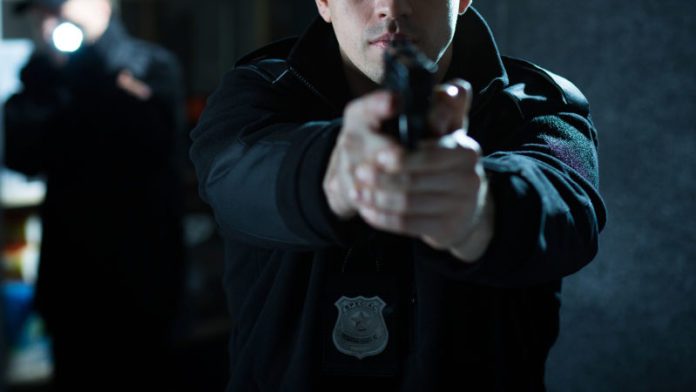 The new year is a new beginning, full of optimism and hope…

Well, enough of that.

You see, as much as we may hope for new beginnings… new beginnings have to be built upon old realities. And here’s a statistic that we have to build upon; last year, police have killed 1,147 people according to mappingpoliceviolence.org – a group which obtained its data from Fatal Encounters, the U.S. Police Shootings Database and Killed By Police.

The shocking part (ok not really)? Only in 1%, or 13 of these cases was an officer charged with any crime. Let that fact sink in as you realize that historically, only a third of these cases result in a conviction.

A majority of these cases begin when police suspected individuals of non-violent offenses, or no crime had been reported. In the 170 cases where the suspect had a knife, only in 31% of the cases was less lethal force attempted before shooting them. Police in the UK were faced with a similarly high rate of people armed with knives yet had to resort to guns in only 4 cases.

“Consistent with international law, police in the UK are prohibited from using firearms except where strictly necessary after considering non-violent and less lethal options.”

This sort of shoot-first-ask-questions-later mentality probably has something to do with the low 0.33% conviction rate mentioned earlier… and the fact that only 4 states have laws that mandate that police have to attempt other means of incapacitating a suspect (when reasonable) before using deadly force… and the fact that police spend 7 times as many hours training to fire a weapon as opposed to learning to de-escalate a situation or use a baton. In fact, Police spend more time training to shoot than… any other single item on their training schedule. Of the cases where a person was armed with a firearm,  1 out of 5 were not threatening anyone. Only in 43% of all cases was the person posing a threat with a gun; theoretically, a majority of these cases could have been resolved without the use of deadly force.

With the number of officers killed at the lowest in 50 years, at 44 shot (more, 47 to be exact, were killed in vehicle crashes), it would not seem that they are under any increased threat to their own personal safety…