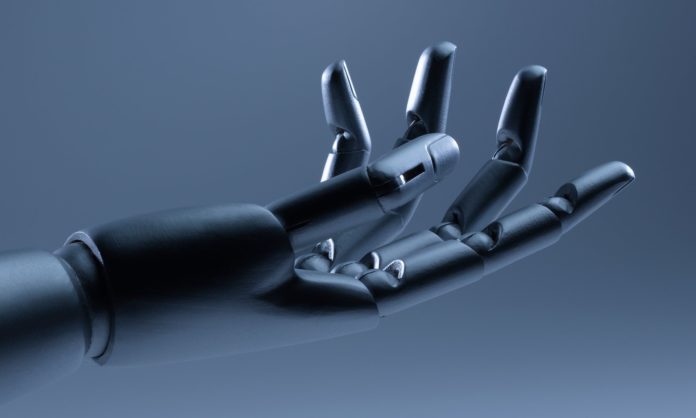 The “Fourth Industrial Revolution,” as described by the founder and executive chairman of World Economic Forum, will fundamentally alter the way we live, work and relate to one another. Here’s how… What will happen after the new revolution?

The World Economic Forum has predicted that by 2020, over 7 million jobs will disappear; many of them white collar and administrative positions – thanks to the Fourth Industrial Revolution. Carl Benedikt Frey and Michael Osborne of Oxford University recently analyzed over 700 different occupations, to see how easily they could be computerized. They concluded that up to 35% of all jobs in the UK and 47% of all jobs in the US are at the risk of being displaced by technology over the next 20 years. In a 300-page report, analysts from Bank of America Merrill Lynch warned that a “robot revolution” will exacerbate social inequality, with robots performing manual jobs. They told The Guardian:

“We are facing a paradigm shift which will change the way we live and work. The pace of disruptive technological innovation has gone from linear to parabolic in recent years. Penetration of robots and artificial intelligence has hit every industry sector, and has become an integral part of our daily lives. The trend is worrisome in markets like the US because many of the jobs created in recent years are low-paying, manual or services jobs which are generally considered ‘high risk’ for replacement. One major risk off the back of the take-up of robots and artificial intelligence is the potential for increasing labor polarization, particularly for low-paying jobs such as service occupations, and a hollowing-out of middle income manual labor jobs.”

Who stands to benefit from the Fourth Industrial Revolution?

According to a report by Swiss bank UBS, the wealthiest stand to gain more from the introduction of new technology, than those in poorer sections of society. Emerging markets – notably in parts of Latin America – and developing countries like China and India – will suffer the most. The report outlined a polarization in the labor force and greater income inequality, implying larger gains for those at the top of the income, skills and wealth spectrums.

“These individuals are likely to be best placed from a skills perspective to harness extreme automation and connectivity; they typically already have high savings rates and will benefit from holding more of the assets whose value will be boosted by the fourth industrial revolution.”

This article (How Industrial Revolution 4.0 will Prove far more Divisive) is a free and open source. You have permission to republish this article under a Creative Commons license with attribution to the author and AnonHQ.com.