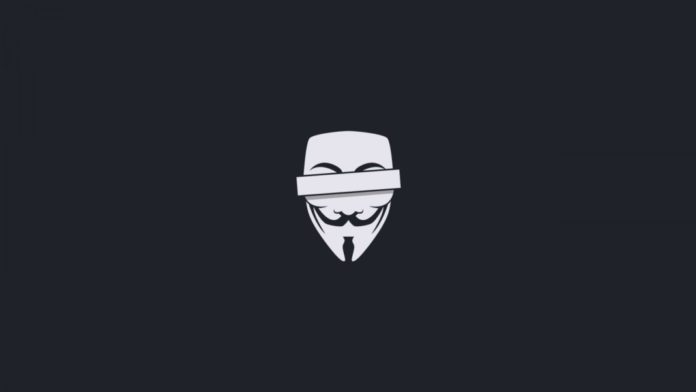 The world of censorship is prevalent on the internet. As the activist complains about Facebook’s ability to censor, delete or ban/suspend accounts, posts or specific images; most fail to realise this form of censorship also occurs on the general internet viewed by all.

Over 100,000 moderators work from the Philippines alone.  TaskUs is one such company contracted to internet giants like Google, Twitter and Facebook, and even apps like Tinder and Whisper. They employ the moderators to eradicate content from the internet that demonstrates the worst of the worst human behaviors. Beheadings, the slaughtering of animals, brutal rapes and mutilations are amongst the content removed.

The goal for Google and other media giants is to have a ‘clean’ internet. The majority of the work is outsourced to the Philippines for obvious reasons, says Moritz Riesewieck, a moderation expert. “The Philippines is not just a low-wage economy. It is also 95% Catholic – and therefore they have similar ethical and moral standards to us.” In other words: the world is receiving a censored internet on the basis of Christian – Catholic – ideals. But at What Cost?

In the space of only a few months, (the average employment span of a content moderator before they resign due to mental health reasons), one moderator will view over 10,000 photos and videos. The moderator views images that pop up relentlessly on the screen, with only a few seconds to decide to censor it. As each image is checked another will pop up on the screen, pushing the last into a pile that continues to build. The impact it has on mental health is huge but remains unrecognized unless the moderator has been in the job for over 2 years. Most rarely reach 6 months.

And although the impact on mental health is significant, these ‘clean-up operations’, where the decision is made to allow content on the internet to survive or not, have other far reaching consequences.

US media scientist Sarah Roberts has argued that the editing and censorship of images done by the outsourcing of private companies then reflects the foreign policy of that nation. Having a former US colony predominantly censor western internet then begs the question of why there are so many images of IS beheadings. Roberts argues that it is perhaps a means to strengthen support for the US war on terror, and realistically, the war in Syria. The ‘policing’ of the internet also helps to protect the criminal and hinders police investigations. In the event of deleting an image, concrete evidence disappears. Outsourcing the work to the Philippines prevents the possibility of a western nation ‘perverting the course of justice,’ according to World of Knowledge, who published anonymous accounts and recollections of content moderators with TaskUs, in Issue 44.

“The worst past was the child pornography,” ‘Michael,’ a content worker said of why he quit, “I couldn’t stand it any longer.”

Michael, like many of his fellow colleagues in the Philippines, struggled through the job. But it isn’t just the beheadings and pornography that are censored. Hate speech, breastfeeding, swastikas in Germany, Holocaust denial and even PKK support were some of the content guidelines for censorship leaked by a disgruntled employee of oDesk, Moroccan-born Amine Derkaoui, 26, about Facebook and internet moderation. Even ear wax isn’t allowed.

The oDesk moderation company was launched in 2005 and also provided content moderation to Google, Wikipedia and AOL; employing people in Mexico, India, Turkey and the Philippines for the Facebook side of censorship, for as little as a dollar per hour.

Rallying People Behind a Cause

Using an algorithm, the internet is scanned for such ‘violations.’ Content found breaching the rules is then uploaded to the moderator, for them to decide whether to censor or leave it.

In turn, the censorship alters the internet-goer’s reality. No sane person wants to view a beheading, but the act of allowing an ISIS beheading to surface on the internet and then censor the one committed by a westerner, for example, is a means to rally public opinion behind a government action. It shades the truth in bias. It prevents the global citizen from knowing both sides of the argument. An informed opinion cannot be formed; ignorance is strengthened.

How much do we really know about our world, and is it okay by you?

Here’s how you can get around the censorship: http://anonhq.com/be-anonymous/

This article (It Isn’t Just Facebook, the Entire Internet is Censored) is a free and open source. You have permission to republish this article under a Creative Commons license with attribution to the author AnonWatcher and AnonHQ.com.