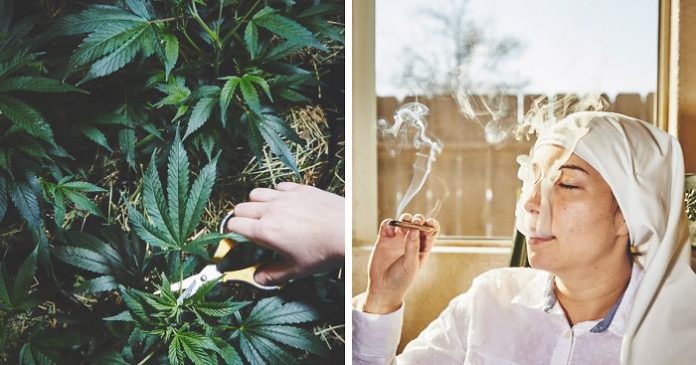 Italy’s Supreme Court has decriminalized growing small batches of cannabis at home for private use.

In a landmark ruling, Italy’s Supreme Court has decriminalized growing small batches of cannabis at home for private use

In the latest interpretation of laws governing the growth of narcotic plants, the judges decreed that “small amounts grown domestically for the exclusive use of the grower” should be exempt from criminal prosecution.

The top court’s decision was made on December 19, but wasn’t reported by national and international media outlets until Friday, sparking contentious reactions from conservative politicians who favor prohibitions as well as calls from advocates to legalize cannabis entirely.

Matteo Salvini, leader of the far-right League Party, blasted the decision as well as the widespread trade of low-strength “legal weed” or “cannabis light” in Italy, Reuters reports. Salvini has been in the midst of a crusade against the legal sale of low-potency marijuana with THC levels under 0.6 percent, which was made legal in 2016 and upheld by the parliament earlier this month.

In a statement, Salvini said:

“Drugs cause harm, forget about growing them or buying them in shops.”

While Maurizio Gasparri, a senator with the right-wing Forza Italia party allied to the league, promised that if a center-right coalition comes to power it “will cancel the absurd verdict of the court.”

It still remains unclear what quantity would constitute “small-scale cultivation” under the law, but the ruling arose from a case where an offender was in possession of two plants.

“It’s the end of a nightmare … After Salvini’s witch hunt I had to fire 10 people and I lost 68 per cent of my revenues.”

Matteo Mantero, a senator from the co-ruling Five Star Movement, has been a vocal advocate of the legalization and regulation of cannabis. Mantero commented:

“The court has opened the way, now it’s up to us.”

However, the complete legalization of cannabis for recreational purposes remains an uphill battle. While some figures within the Five Star Movement generally have a liberal, hands-off approach to cannabis, other members of the movement are opposed to decriminalization. The party’s center-left and centrist coalition partners are also generally cautious in their approach to cannabis.