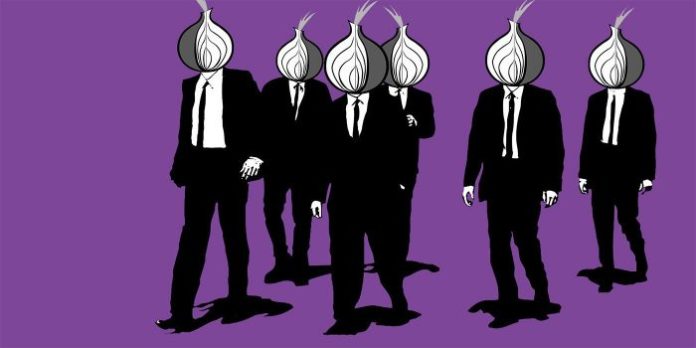 On Wednesday April 20th, a judge ruled that the FBI’s actions while catching criminals associated with the 2015 Playpen investigation, were “illegal.” More specifically, the judge concluded that the FBI grossly operated beyond the scope of their authority, as it was initially explained to the court, to obtain the original warrants. Consequentially all of the evidence collected through these warrants is also illegal and must be thrown out of court. Now, as a result of the brash/careless/illegal actions of the FBI, hundreds of thousands of tax payer dollars have been wasted, and up to 137 pedophiles may have grounds to walk free. AnonHQ News has been following this case closely; you can catch yourself up on the links below.

FBI Illegally Shared Child Pornography To Catch Criminals. Should They Go To Prison As Well?: http://anonhq.com/fbi-illegally-shared-child-pornography-to-catch-criminals-should-they-go-to-prison-as-well/

Judge Orders FBI To Hand Over Exploit Code Used in Federal Playpen Hacks To Determine The Size/Scope of Investigation: http://anonhq.com/fbi-fights-court-order-overturn-tor-exploit-source-code/

In an official statement regarding his ruling the judge outlines how the FBI’s investigation “lacked authority,” was “presumably unreasonable” and “violated Federal Rules for Criminal procedure.” To try and put it simply, in order to ‘legally’ hack the Tor browser and track users of the online Playpen site, the FBI asked the courts for a warrant to do so. After the arrests were made, the defendants asked the judge to demand the FBI hand over the methodology used to catch the criminals so the court could observe how the FBI went about accomplishing this. Then, when the judge observed the Tor exploit tool, and FBI methodology used to catch the suspects, he ruled that the FBI overstepped their bounds and operated beyond the scope of their authority, as it was originally explained to the court.

As the judge further explained, “the warrant was issued without jurisdiction and thus was void.” Going on to add that the FBI’s investigation “was conducted as though there were no warrant at all” and “since warrantless searches are presumptively unreasonable, and the good-faith exception is inapplicable, the evidence must be excluded.” To put it in layman’s terms, the FBI got the initial warrant then then proceeded to do whatever the hell it wanted to catch criminals, with a blatant disregard for the law itself in the process.

Believe it or not, Congress is actually attempting to change the same laws that the FBI violated to prevent this happening in the future. As it stands right now, if the FBI wants to hack someone in a particular state for example, they have to get a warrant from that particular state. FBI and members of Congress are proposing new laws that place no jurisdiction on Internet activity.

Essentially if approved, the FBI would be able to hack anyone, anywhere in live time with a single warrant regardless of whom/where they obtained the warrant from. The laws are designed to prevent the FBI from losing out on cases such as it has just done with the Playpen pedophiles. If approved, these new laws would take effect December 1, 2016.

In fact in the time since this article has been written the U.S. Supreme Court has indeed amended these laws and have now granted the FBI the power to hack any computer in the country any time it wants. If this is approved by Congress, the law will go into effect upon signature. These laws could literally go into effect this week.

This article (Judge Rules FBI Investigation “Illegal,” Pedophiles may now Walk Free) is a free and open source. You have permission to republish this article using a creative commons license with attribution to the author and AnonHQ. Join the conversations at www.anonboards.com