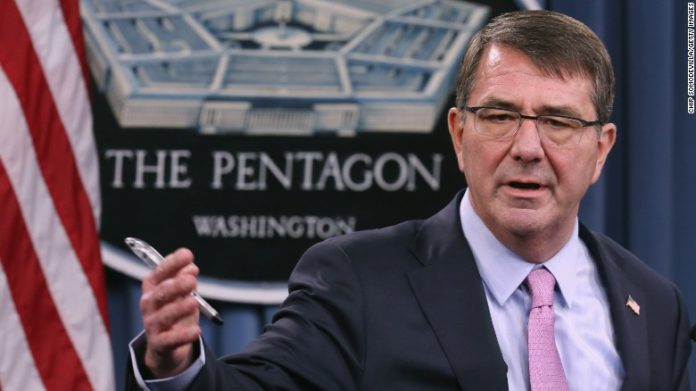 The head of Iraqi parliament’s Security and Defense Committee, said on Friday that over 20 of its soldiers were killed by a US bombing campaign.

When addressing the incident, the head of Iraqi parliament’s Security and Defense Committee said: “The Americans carry out airstrikes with 100% precision… How could have they mistaken by kilometers?”

The US had at first denied that it had bombed Iraqi soldiers, with US Defense Department spokesman Roger Cabiness saying, “this is not true.”

However, the coalition has since softened its stance. Ashton Carter has offered his condolences for the “the unfortunate loss of life” of Iraqis, saying that the bombing took place on Friday near Fallujah, confirming that Iraqi troops were hit.

The US military will “investigate” the allegations – hopefully they do not send tanks in to squish the evidence this time, as they did at the Doctor’s Without Borders hospital bombing. They have also invited Iraq to participate in the investigation. One would think that the victim nation would play a leading role in the investigation, rather than the perpetrator.

“The Iraqi government stresses that any military operation or the deployment of any foreign forces – special or not – in any place in Iraq cannot happen without its approval and coordination and full respect of Iraqi sovereignty.”

It seems the Iraqi government has good reason to be weary of US “assistance”.

An earlier incident had the Syrian government claiming that the US had bombed its forces. In response, the US military claimed that it was the Russians who had bombed their own allies.

This Article (Just Bomb The Brown Guys With Guns; Ash Carter Confirms Iraqi Allies Killed By US Strike) is free and open source. You have permission to republish this article under a Creative Commons license with attribution to the author(CoNN) and AnonHQ.com.