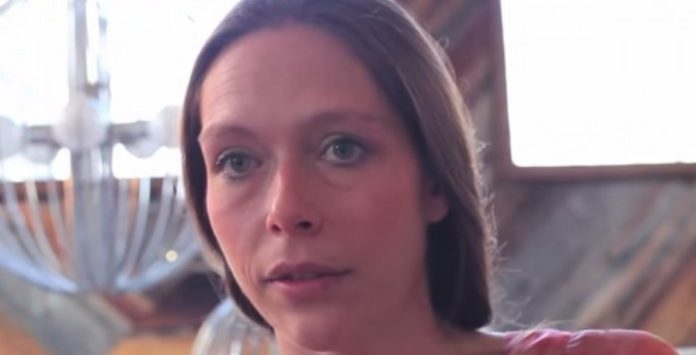 On March 24, Kansas medical marijuana advocate Shona Banda’s 11-year-old son was detained and questioned by Kansas State authorities after he spoke in favour of cannabis’ positive role in treating ailments in a drug-education class and disagreed with some of the teacher’s statements about the harmful effects of marijuana.

Shona was diagnosed with Crohn’s disease in 2004. She underwent several surgeries but her condition worsened progressively until she was considered terminal. However, she cured her terminal Crohn’s disease with cannabis oil. Her case ignited the debate over drug legalization and freedom of expression when the police took away her son on March 24.

After interrogating the boy, police obtained a search warrant, barred Shona from entering her own home, and confiscated two ounces of cannabis and one ounce of cannabis oil, which apparently was enough for a judge to order her son to be removed from her home. In other words, police broke in and stole this sick woman’s medicine and proceeded to take her child into custody. The state of Kansas ripped apart a family over a plant that has proven medical benefits and cured a terminally ill Shona.

According to the Human Solution International, after seizing her son a judge recommended that the boy be placed in the custody of his father who lives close by.

“For him to have spoken up in class I can’t be upset about because he hears me daily on the phone talking with people, encouraging people to speak up and speak out. We did have the talk about how it’s not OK to bring this up in Kansas, because it’s a different state [than Colorado]. It’s very confusing for a child,” said Banda, noting how difficult it can be for children to understand how something could be considered legal medicine in one state and contraband in another.

Authorities have yet to charge Banda with a crime, and her next custody hearing is set to take place on April 20. The Garden City Police Department had Shona’s Facebook account shutdown because she was using her social media network to raise money for her legal defense. She has set up a GoFundMe account to raise money and has crowdfunded over $25,000 to cover her legal fees to prove herself innocent and take back her son.

#SupportShona Come stand with Shona Banda and stand for all patient’s right to heal and NOT lose our children!! https://t.co/LYKvlL9mHo

Shona Banda had her child taken from her because he corrected a law enforcement officer about cannabis in class…. http://t.co/w3olbogG0s — Big Kris Custer (@BigKrisCuster) April 14, 2015

Shona Banda is being terrorized by law enforcement for her son’s brave truth-telling and her marijuana politics, next http://t.co/hm9xQponCV