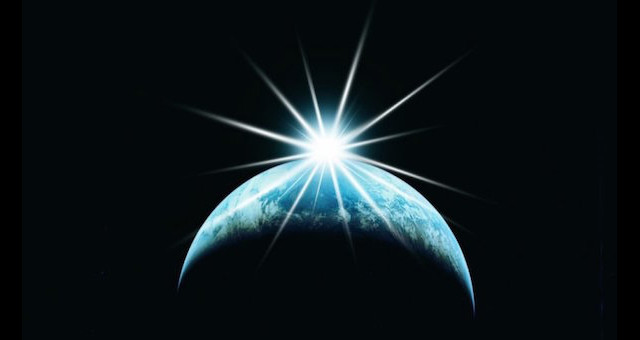 Once again, those with The Mind Unleashed have presented a thought-provoking piece that may reaffirm your resolve, and strengthen your commitment to face the trying times that surely lie ahead for Americans, and the world. Writer, Phillip J. Watt, who focuses his work on topics ranging from ideology to society, brings to attention the mass-awakening that has been taking place in Western nations, which he has attributed to society’s realization that we are capable of making change.

While only ten years ago or less, statements such as “the United States is an oligarchy” were considered outlandish conspiracy theory, today it’s now considered a fact. For those who are unfamiliar, an oligarchy (as defined by Merriam-Webster) is a

1: government by the few.

2: a government in which a small group exercises control especially for corrupt and selfish purposes; also: a group exercising such control.

3: an organization under oligarchic control.

As citizens throughout Western nations have slowly started to awaken, the corporate-controlled governments have tried to counter that awakening with the all-too-familiar, “it’s just business as usual, why’s everyone so pissed?” argument. Thankfully, it’s not working for them. In fact, it’s probably safe to say it’s having the opposite effect, as citizens with their eyes open don’t appreciate being treated like ignorant children.

Below, Watt lists the ways in which society is fighting back both directly, and indirectly (and this doesn’t even include protests and the like). For those who either have, or are, going through their “awakening,” the following probably applies to you:

Independent media has exploded, where more people now get their news from it compared to the propagandized mainstream press;

The information which exposes the lies of the ‘programmed beliefs’ is increasingly circulated by an awakening populace;

Global and local action groups are forming to reverse the sellout of our system;

Greater numbers of people are growing or sourcing organic, chemical-free food and are personally filtering any contaminants out of their water supply;

Parents are home-schooling their children in greater numbers, or at least giving them more holistic and healthy information as their core education;

Conversations of substance are increasingly occurring at pubs, supermarkets and community events, making it harder for the sleeping masses not to face the uncomfortable truths about our sick system; and

Individuals and families are unplugging from the control-grid the best they can, as well as reconsidering and re-prioritizing what’s truly important in life.

It’s easy to read the reports from alternative news outlets that are covering issues such as the human rights violations against Native land protectors at the DAPL, or the rampant police-brutality throughout the States, and think there is no hope… but there is, and as cliché as it sounds, that’s what “they” want you to think. They want you to think it is futile to resist, or to fight for your rights. They want you to accept that the government is somehow allowed to break its own laws, and they want you to believe that this is just business as usual.

More than anything, they DON’T want you to know that you’re not the only one who’s waking up, or that positive changes are happening as a result. Things are only going to get worse before they get better, fellow citizens of the world, and we have a long fight ahead on many fronts; our actions matter, and will ultimately determine the future of our children.

We recommend reading Phillip J. Watt’s article in full at The Mind Unleashed, and have provided a video below that was recommended, titled, “What in the World Are we Waking Up About?”:

This article (The Mind Unleashed: The World is Waking, and It’s Magic) is a free and open source. You have permission to republish this article under a Creative Commons license with attribution to the author and AnonHQ.com.