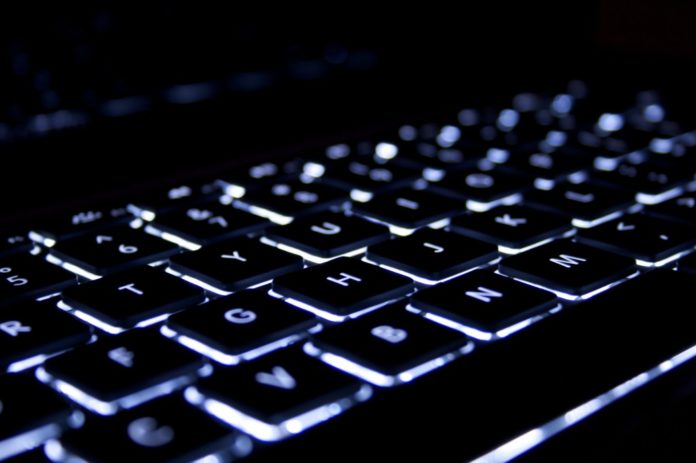 If you are familiar with the dark web then you know that it is one of the shadiest places in the cyber world. You can get anything from illegal weapons to the most uncommon drugs if you know where to look.

According to reports, there has been a breach of more than a million email accounts, usernames and decrypted passwords. Investigators have discovered that these are all up for grabs on an eBay-type marketplace on the dark web.

The dark web seller that goes by the username of SunTzu583 is offering hacked accounts from Adobe, Yahoo, Last.fm and Myspace. The vast data breaches are being offered individually with different price sets, ranging from nine dollars to more than twenty dollars.

SunTzuf583 is also offering more than four hundred thousand Gmail accounts that were a part of the 2008 data breach. Experts state that the information was authenticated via the website ‘Have I Been Pwned.’

However, users who are concerned about their Gmail, Yahoo or other email accounts need to change their password. If the company offers a two-factor authentication, then activate it on a priority basis. Also, if using a public system, using an incognito version of the browser available is recommended.

This article (Over 1 Million Hacked Gmail and Yahoo Accounts Sold on Dark Web) is a free and open source. You have permission to republish this article under a Creative Commons license with attribution to the author and AnonHQ.com.