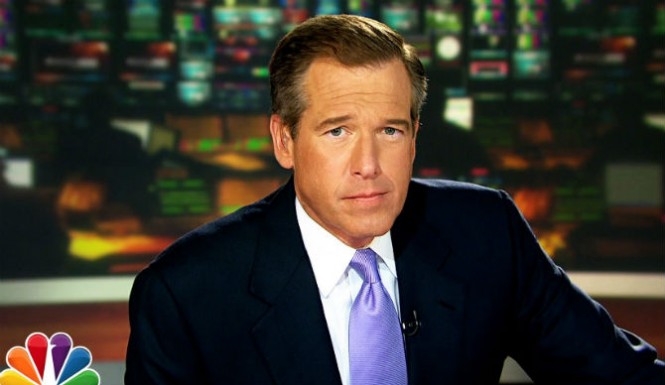 The corporate media has taken a big hit since the Brian Williams scandal. This week it was reported that the “NBC Nightly News” lost at least 700,000 viewers since the scandal broke.

According to television analysts, from February 9th through the 13th, “Nightly News” had an average of around 9.4 million viewers, which was down from the 10.1 million that it averaged the week prior.

Among mainstream viewers, NBC was one of the more trusted channels, which has now changed significantly, further exposing the mainstream media for the fraud that it is.

As we reported last week, since Brian William’s has been exposed as a liar, his trust among mainstream media consumers has plummeted. For some reason, prior to his admission of lying about being in a helicopter that was hit with an RPG, Brian Williams was the 23rd most trusted celebrity in the country.

Now, after he has become the celebrity pariah of the month, he has quickly dropped to number 835, according to The Marketing Arm, a group that tracks celebrity perception through online polls.