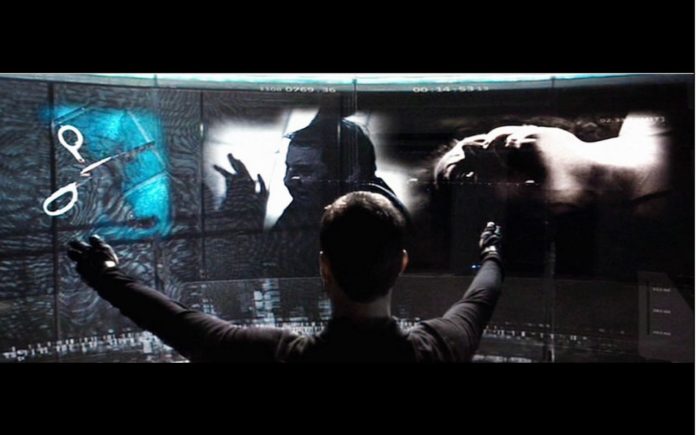 Eighteen year-old Connor Deleire may be the first person to go to jail for parking his car in a “predictive hot spot”, an area determined likely to be a target of crime by a computer program. Minority Report seemed outlandish in its time, however many believe its day has arrived. On October 20, 2015, Connor parked his car on Merrimack Street in Manchester, New Hampshire, near Union St. What Connor didn’t know was that the area he parked in had been labeled a “hot spot” for crime and had been allotted increased patrols.

The attempt to identify problem areas in a community is nothing new. Police agencies have traditionally used simpler methods of calculating crime areas, but now have access to computers that can do it for them. The fact that the area Connor was arrested in is a predictive hot spot shouldn’t be the headline. The headline should be that a New Hampshire man was arrested on fraudulent charges. Without even having been there, I can already see the mindset of the officers who were on scene. I spent almost 10 years in patrol and have initiated hundreds of consensual encounters. Some of which led to arrest, most did not. And make no mistake about it, this encounter between Connor and the cops began as a consensual encounter. Many of the details of the incident are unknown, but what is known is that Connor was arrested on Trespassing and Resisting charges. At some point, the police wanted to conduct a pat down of Connor’s person. Now at this point, the pat down HAS TO BE either consensual or legally fall under Stop and Frisk law. In this case, Connor was legally parked and legally in his vehicle. Now if police wanted to stop Connor under a loitering and prowling law, a ton of other circumstances would have had to have been met. Needless to say neither loitering and prowling nor stop and frisk apply here. All that is left is consent, which the police did not have. 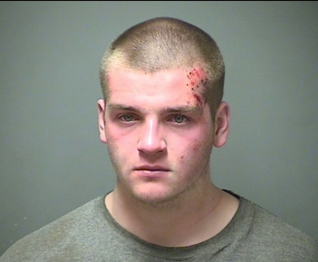 The police conducted their patdown, for the usual claim of “safety purposes.” Police are given a ton of leeway when they step on your rights for “safety purposes.” During their patdown, the officer identified what he believed to be a magazine for a handgun. This led to the discovery of a firearm in Connor’s vehicle, which checked out under the law. This is where the reports to media become hazy, as the next thing relayed was that Connor was arrested for trespassing and resisting. The NH State Statute, 635:2 reads; A person is guilty of criminal trespass if, knowing that he is not licensed or privileged to do so, he enters or remains in any place. It is pretty apparent that this in no way applies, predictive hot spot or not.

Consent is the central issue here which needs to be addressed. On the surface this appears to be a case of cops not understanding the law. During a consensual encounter, the subject, in this case Connor, is under no obligation to allow a search or a patdown. In order for a patdown to occur legally, the officer has to have lawfully detained that person under suspicion of crime (stop and frisk) AND the officer has to have a reasonable belief that the subject is armed with a weapon. In this case, it is clear that the police did not have legal criteria for a search. Cops like to arrest people for POP. Pissing Off the Police. This appears to be a typical case of POP. Connor told the cops no to their request for a search, and as is documented in the report he was “highly agitated.” This is police talk for he was a total asshole. Which last time I checked, was completely legal. Once you piss off the cops, its just a matter of determining what they are going to take you for. That is a hard reality of dealing with police.

The fact that this case drew attention for its “predictive policing” aspect is not surprising. But do not let the headlines take your attention away from the real crimes here; police overreach and a pattern of constitutional violations by law enforcement. The best way to beat the cops is to know your rights. In this day and age, not only will the cops not tell you what your rights are, odds are they don’t even know themselves.