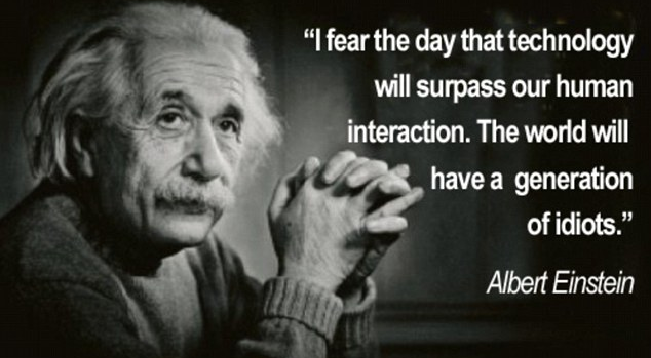 A new study published by Nielsen has found that on average, the typical American spends 10 hours and 39 minutes hours each day on their technological devices. This number includes time spent watching, viewing, browsing, and listening to our televisions, phones, radios and computers.

For reasons that are not quite clear, the figures jumped in 2016 from 2015, when the average American was found to have spent 9 and half hours on the same devices. So, how are people spending all of this free time? We break down the statistics further below.

On average the typical American will spend 5 hours and 4 minutes each day watching their television. About 4 and half hours of this time is spent on live television, with the remaining chunk filled by watching previously recorded content such as DVR’s or “on demand” features.

So, what is filling all of the additional time found in the study?

From 2014 to 2016, the amount of time people spend on their tablets in particular has increased 63%, from 19 minutes in 2014 to 31 minutes in 2016. Additional data shows that there are now tablets in 58% of all American households, this number is up from 17% of homes in 2015. In comparison, 94% of American households report having at least 1 high definition television.

Additionally, people report spending an hour and 39 minutes each day on their phones, up from an hour and 2 minutes in 2015 – a 60% rise.

When we break down the figures by demographic, we find that young people by in large choose different media platforms than adults. For example, individuals ages 50 years and over are the primary consumer of television, watching over 50 hours of television each week – nearly double the amount of younger populations.Whereas, young people tend to spend the majority of their time listening to music or browsing the Internet. This article (New Study Reveals the Sad Truth About Our Addiction to Technology) is a free and open source. You have permission to republish this article using a creative commons license with attribution to the author and AnonHQ. Join the conversations at www.anonboards.com