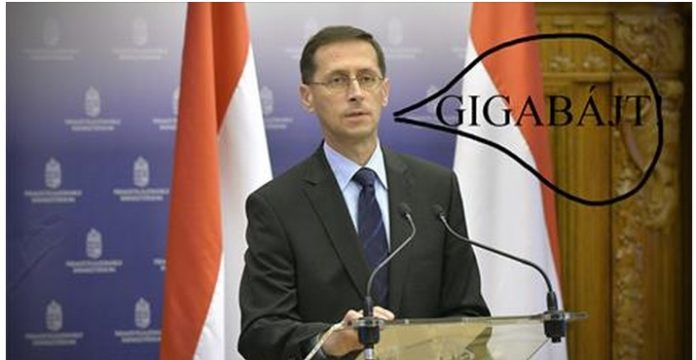 Industry players weren’t consulted about a new tax set to undermine the Hungarian Internet Industry. According to a report by Reuters, UK, the Hungarian government had submitted a 2015 draft tax bill. The new levy was set to tax the Internet providers 150 forints (approximately .61 US) per gigabyte of data traffic. With the current tax capped at 700 forints a month ($2.85) this cost was set to be passed on to the consumer. Since the proposed tax, a Facebook rally exploded in supporting numbers to protest against the damaging move. One of the founders of the page, Balazs Nemes has stated publically, ‘We pay VAT, the Internet service providers pay corporate taxes, so what justifies making web use a luxury when we do basic things like arranging medical appointments, university applications or banking online?”

The Association of IT, Telecommunications and Electronics Companies agrees. “Hungarians who would now access the services they have used much more expensively, or in an extreme case, not at all.”

The proposed tax was set to generate as much as 175 billion forints. But there was talk of capping, since the government had modestly claimed only 20 billion forints in revenue. Since the proposed tax, over 100,000 angry Hungarians have taken to the streets in protest, in fear that the new tax reforms would restrict their access to world information, limiting their right to the Internet. The April elected government has backed down from the tax that was hoped to bring the Hungarian budget back from deficit in 2015.[1]

“The Internet tax cannot be introduced in its current form,” the Hungarian PM, Orban, stated to a radio interviewer, succumbing to the will of the people. But the issue will be revisited in January by the Hungarian government.