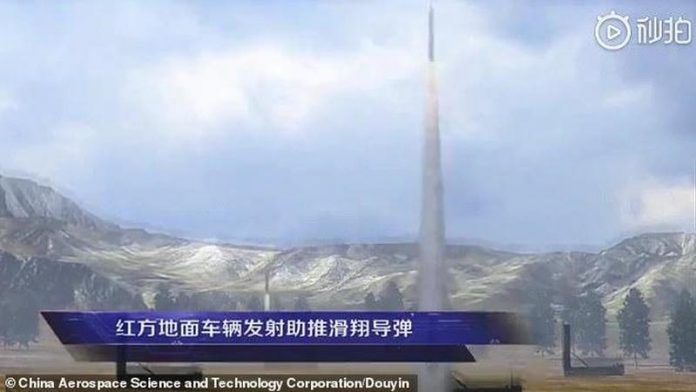 Experts told the Times Monday that the HBGV would be impossible for the world’s most advanced missile shields to detect. 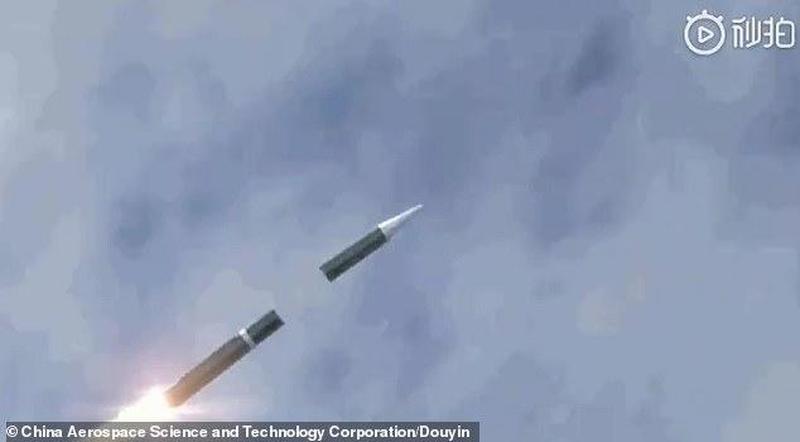 Passion News, a media outlet under k618.cn, said the promotion video was the first time a simulated animation of an HBGV has ever been released to the public.

Wei Dongxu, a Beijing-based military analyst, told the Times Monday that HBGV “is essentially a warhead, is stored in the nose of a missile, and will be released once the rocket booster sends it fast and high enough. It will then fly over the upper edge of the atmosphere, changing directions frequently, which makes it very difficult to intercept by anti-missile systems.” 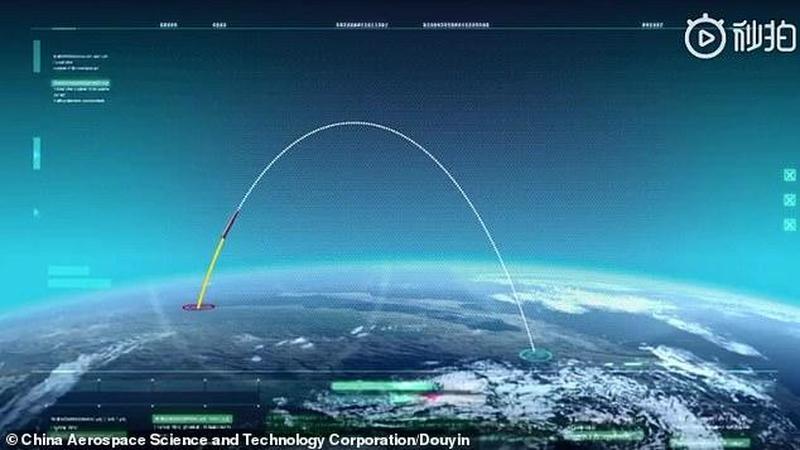 China just showed its hypersonic-BGV in a vid on 08 Oct. Probably a test design model, but AFAIK this is first pics of an actual object 1/ pic.twitter.com/EXIMHkXTEA

QQ.com speculated the HBGV could be an aircraft carrier killer with a range of 1,533 miles, enough distance for Mainland China to guard its militarized islands in the South China Sea from American naval forces. 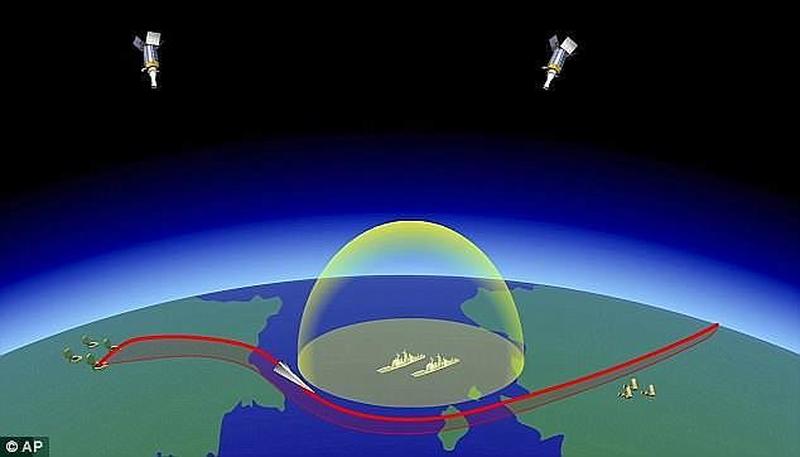 The Pentagon recently sounded the alarm on the proliferation of hypersonic technological advances that are being made around the world.

“Although hypersonic glide vehicles and missiles flying non-ballistic trajectories were first proposed as far back as World War II, technological advances are only now making these systems practicable,” Vice Admiral James Syring, director of the US Missile Defense Agency, said in June, during testimony before the US House Armed Services Committee.

That said, China is a rising power with hypersonic technologies, could deploy HBGVs around the South China Sea as soon as 2020. This move would undoubtedly complicate US naval fleets operating in the western Pacific.The countdown to World War III has started.