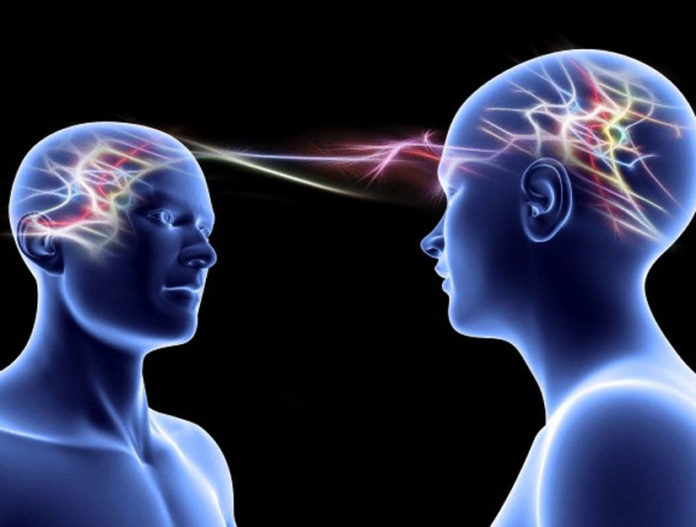 In a Tweet from last October, NYT Minus Context stated, “Remember that people don’t have access to your secret thoughts and feelings,” to which Snowden re-Tweeted, “Well, most people.” Regardless of what exactly Snowden meant by that Tweet, it has intrigued many considering the documents the CIA has now released on the internet.

According to the Federation of American Scientists (FAS), the Stargate Project was one of a variety of “remote viewing programs” conducted by the US government, many of which used code names such as Sun Streak, Grill, Flame, and Center Lane. “These efforts were initiated to assess foreign programs in the field; contract for basic research into the phenomenon; and to evaluate controlled remote viewing as an intelligence tool.”

In layman’s terms, the CIA (with the help of the NSA) was trying to spy on other nations and obtain information through the use of astral projection – or out-of-body experiences. The program reportedly lasted from 1972 to 1995, when the CIA finally concluded that the project “has not been shown to have value in intelligence operations.” Some might find it interesting that it took over 20-years to conclude an experimental project had no value, but we digress.

The Russia-controlled news agency, Sputnik, reports there are many who are unconvinced that all the documents released by the CIA are factual, and true enough, the CIA are known for being “a bunch of fucking liars.” As explained by Noam Chomsky, the CIA basically acts as a scapegoat for the executive branch of the US government to keep their reputation clean.

In a statement from Dmitry Efimov, security expert and member of the Moscow Council’s Advisory Committee on Security:

“I think this was published on the personal orders of CIA Director Brennan, a famous neocon who is leaving along with Obama and who is probably using this opportunity to create a new stream of misinformation. Particularly since there is no such thing as the whole truth, there is the truth which is present in the CIA’s real documents, which of course exist, but I think that a lot of work has been done to falsify a huge number of documents in this batch and change the relationship to the Vietnam War, for example.”

While the documents have been available to the public since 1995, they were only accessible on four computers in the back room of the National Archives in Maryland. The CIA apparently planned to release the documents on the internet at the end of 2017, but finished the work ahead of schedule, and instead released them just a few days before Trump’s inauguration. No matter what, we can be sure the CIA is not going to release anything that will put them in too negative a light, and it’s reasonable to assume the rogue department would take the opportunity to use the documents to create their own version of the truth.

While the documents released by the CIA are sure to provide some interesting reading, we suggest readers remember the department’s reputation and take the information with a grain of salt. We currently live in a generation where the more factual information comes from whistleblowers and leaked or hacked documents, so with that in mind, it will be interesting to see if Snowden elaborates further on his previous thoughts or the CIA’s newly released archive.

This article (Newly Released CIA Documents Talk of Psychic Experiments and Telepathy) is a free and open source. You have permission to republish this article under a Creative Commons license with attribution to the author and AnonHQ.com.