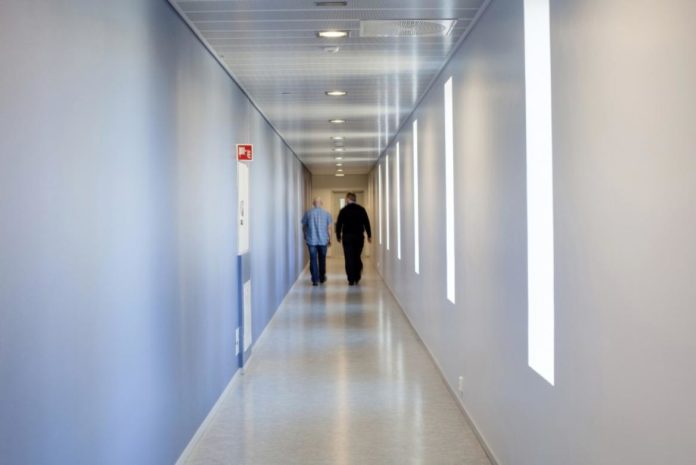 In a time where crime appears to be ever-increasing by the day in the West, one must consider the reasoning behind it. With the looming economic crash post GFC, and recessions, crime will as always, increase more so. In the U.S., more than two thirds of released inmates are re-arrested. In comparison, Norway’s incarceration rate is 75 per 100,000 to the U.S. rate of 707 per 100,000. The prison population sits around

So why is there such a large difference in figures?

In Halden, a Norwegian prison facility, the focus is on prisoner rehabilitation. Inmates receive private rooms with their own TV, shower and fridge; the U.S. frequently boasts over-housing populations. Approximately $90,000 is spent on the prisoner in Norway, whereas depending on the state you are housed in the U.S., the figure hovers from $31,000 to $60,000 – with a demand to cut the growing expenditure. [1]

You won’t find razor wire surrounding Halden, but forestry, with the intention of housing prisoners in an environment that is more settling. The philosophy is that the inmate’s punishment is to be locked up, not “treated badly while they’re locked up,” says Karin Dwyer-Loken who teaches at Halden. Rehabilitation is the cornerstone of what Halden, and other Scandinavian prisons are offering. The U.S in 2014 had a recidivism rate of 52 percent. With a recidivism rate as low as 16 percent in Bastoy Prison (Norway), a few years ago, and now currently sitting at 20 percent, Norway is among the lowest rates in the world, and becoming a leader in treating crime effectively. [2]

“In closed prisons we keep them locked up for some years and then let them back out, not having had any real responsibility for working or cooking,” Nilsen told The Guardian. “In the law, being sent to prison is nothing to do with putting you in a terrible prison to make you suffer. The punishment is that you lose your freedom. If we treat people like animals when they are in prison they are likely to behave like animals. Here we pay attention to you as human beings.”[3]

Halden prepares inmates to enter the real world after they’ve completed their time served. The facility provides several programs, including wood-working, assembly workshops, and a recording studio where skills are developed for life outside.

“For the victim, the offender is in prison,” Nilsen states. “That is justice … Here I give prisoners respect; this way we teach them to respect others. But we are watching them all the time. It is important that when they are released they are less likely to commit more crimes. That is justice for society.”

[1] CBS News. (2012). The cost of a nation of incarceration. Retrieved from http://www.cbsnews.com/news/the-cost-of-a-nation-of-incarceration/

[3] James, E. (2013).The Norwegian prison where inmates are treated like people. Retrieved from http://www.theguardian.com/society/2013/feb/25/norwegian-prison-inmates-treated-like-people