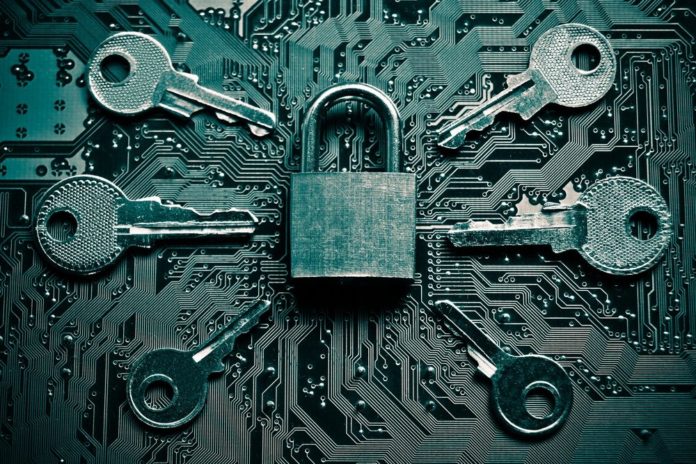 A group of hackers known as the Shadow Brokers, leaked samples of the hacking tools developed by the NSA a few weeks ago. At that time, it was believed the leak was a hoax, as even the passwords were not functional.

However, these speculations have now been laid to rest. These hackers have now released the full versions of these NSA tools. They have also left a message for Donald Trump, followed by a link for the entire gamut of tools and the password to access them.

Earlier it was believed that these tools were mistakenly left on a public server by the NSA or by one of its contractors and/or employees. However, WikiLeaks has confirmed that this is not the case and the tools have been hacked by Shadow Brokers. One of the tools is capable of hacking Pakistan’s Mobile System. There are hundreds of similar tools that have been leaked.

Edward Snowden has tweeted after the incident that the governments that try to hide the vulnerabilities in the public software are exploited by the enemies. The hackers have also left a link for the public to make a donation to them. The tweet from Snowden shows that WikiLeaks is aware of this leak, although the donation link might suggest that WikiLeaks is not behind this incident.

Although these tools are now available online and easily accessible by anybody, there is a caveat here that we would like to give to our readers: Please do not use them. They belong to the United States NSA; and if the NSA finds out that you are using them, they will take serious action against you. The presence of these tools online doesn’t mean they can be used by anyone. This is a highly sensitive and confidential data which is not meant for public use. We too have refrained from any such activity and are merely reporting this incident. It is in your best interests to refrain from accessing them.

This article (NSA Hacking Tools Leaked by Hackers Now with Password) is a free and open source. You have permission to republish this article under a Creative Commons license with attribution to the author and AnonHQ.com.