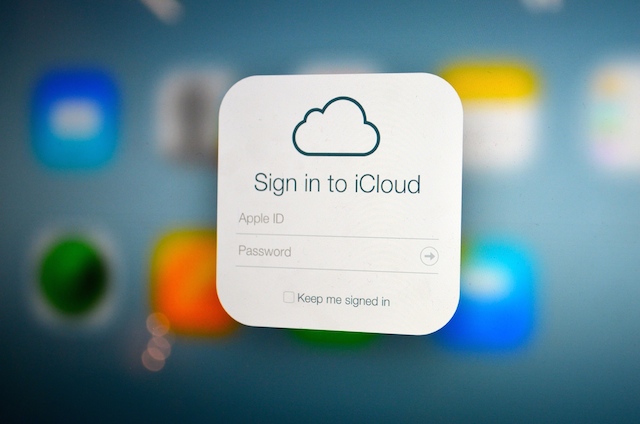 How safe is your phone? If you feel pretty safe then some celbrities may tell you different. Several clibrities such as Jenny McCarthy, Rihanna, Kristin Dunst, Kate Upton, Mary E Winstead, and Jennifer Lawrence had their phone’s hacked. This wasn’t any simple hacking attempt, it was a huge effort. This effort released many personal nude photos of the clebrities listed above and many many more! The hacker breached Apple’s iCloud servers and released these photos. Apple has declined to comment on the situation. Apple has yet to confirm that it’s iCloud service was involved in the leak. Sunday, August 31st was when the anonymous hacker going by the name of “Tristin” released the pictures on the site, 4chan. Tristin may have obtained more than 423 nude images on over 100 different celebrities. Within hours of posting the pictures on 4chan, Twitter blew up with over thousands of tweets about the photographs. Some celebrities, including the well known Jennifer Lawrence, confirmed that the photos were genuine. Others such as Ariana Grande claimed the pictures weren’t real. Jennifer Lawrence’s representative stated that the photos were stolen, calling the hacking act as “a flagrant violation of privacy.” A spokesperson also added “The authorities have been contacted and will prosecute anyone who posts the stolen photos of Jennifer Lawrence.”

The 4chan hacker, Tristin, confirmed that the breach was a conspiracy which involved more than one individual and “the result of several months of long and hard work.” Tristin stated in the thread were the pictures were posted on monday after midnight “Guys, just to let you know I didn’t do this by myself,” wrote the anonymous hacker in the post thread just after midnight on Monday. There are several other people who were in on it and I needed to count on to make this happen. This is the result of several months of long and hard work by all involved. We appreciate your donations and applaud your excitement. I will soon be moving to another location from which I will continue to post.” Tristan offered more explicit material in exchange for bitcoin payments. Tristan claims to have over 60 nude selfies and an explicit sex film of the Oscar-winning actress, Jennifer Lawrence, which can be obtained through a bitcoin payment.

The next day after the leaks, the FBI said that it has begun an investigation on the incident. The FBI stated “The FBI is aware of the allegations concerning computer intrusions and the unlawful release of material involving high profile individuals, and is addressing the matter. Any further comment would be inappropriate at this time.” Next time anyone thinks of taking a nude picture of yourself, don’t. If you don’t you will never find yourself in a situation like this.