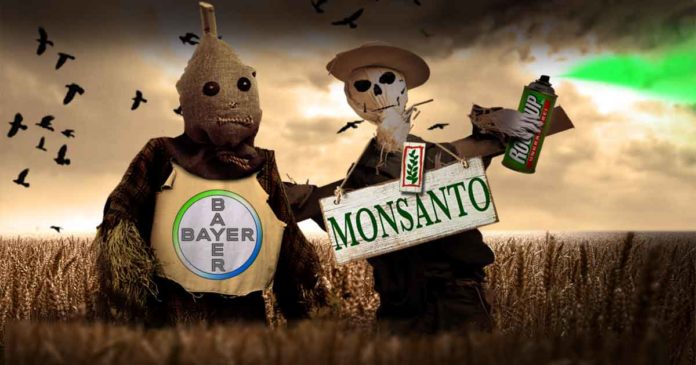 GMOs. We’ve all heard about them, most of us hate the concept, and well, some of us just shrug the shoulders. Regardless of what you think about the GMO produce on our supermarket shelves (particularly if you reside in the US or Australia), it is undoubtedly said that the non-GMO movement gets a bad rap from mainstream media – if at all, any coverage.

The New York Times has, however, finally shifted a sideways glance to the issue. The reports, Broken Promises of Genetically Modified Crops and GMOs Were Supposed to Increase Crop Yields closely examine the nature of the industry and what’s going on with them, scrutinizing the GMO debate.

In one related article in the series, Doubts About the Promised Bounty of Genetically Modified Crops, the question is put to the consumer about growing crop yields and a reduction of pesticides, as assured by the organizations promising to deliver, and how both have overwhelmingly failed.

“An analysis by The Times using United Nations data showed that the United States and Canada have gained no discernible advantage in yields — food per acre — when measured against Western Europe, a region with comparably modernized agricultural producers like France and Germany,” The New York Times states when comparing US and Canadian crops to those in Europe which are GMO free.

It goes on to point out the increase in pesticide use (by 21 percent) – which is ultimately failing not just our health, but also creating Roundup resistant crops, due to its overuse – needs to be compared to the decrease of herbicides in France alone, which is by a massive 36 percent. Insecticide and fungicide use in France has fallen by a whopping 65 percent.

The argument here is even though we lack the scientific evidence that GM foods harm us, there is an overwhelming amount of scientific literature cautioning us on the use of pesticides and the links to poor health, mental defects and cancer.

Some of the damning evidence revealed in these NY Times articles included:

The graphs above beg the question of need for GMO crops in the United States, when on comparison, the healthier alternative is on equal par, if not slightly above it.

And with pesticide/herbicide use, it appears that with the increase of GMO crops, the need for using these toxins on our food sources increases exponentially, as you can see in the blue (US) representation compared to the yellow (EU) use of the chemicals.

Its a win-win on the American front. The GMOs and the chemicals used to spray our plants with a “probable carcinogen” are run by the same companies. It’s only when the crops utterly fail will a day of reckoning occur, and it’s for this very reason that we must remain vigilant and spread the word.

This article (NY Times Reveals Explosive Data/Evidence AGAINST GMO Use) is a free and open source. You have permission to republish this article under a Creative Commons license with attribution to the author AnonWatcher and AnonHQ.com.