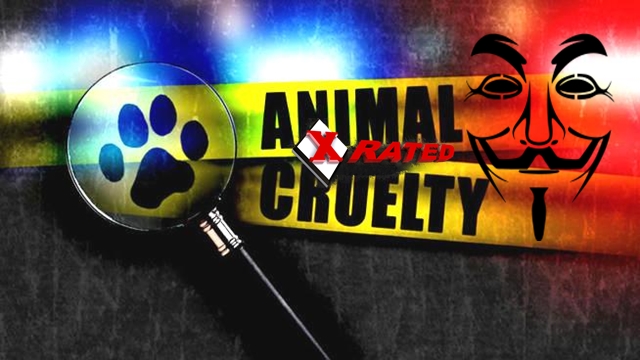 Anonymous hackers have started an operation under the Twitter hashtag of #OpNullDenmark and  #OpBEAST, aiming to raise awareness about animal-cruelty and the  websites that promote bestiality. Bestiality is the conducting of sexual relations between a human being and an animal, often resulting in the injury of the animal.

Some Anonymous hackers have decided to target such websites with DDOS and defacement.

Yesterday, the same Anonymous hackers have targeted the world’s largest bestiality forum, beastforum.com, with a DDoS attack and forced it offline.

The latest attack on world’s biggest bestiality forum has exposed the hidden faces of animal abuse sites. When Anonymous took down the forum, it was CloudFlare‘s DDoS protection which allowed it to stay online (in cache version).

Anonymous has vowed to keep targeting animal abuse sites, to be scheduled alongside on-the-ground protests and demonstration against the countries who allow bestlity.

At the time of publishing this article, the forum was restored and is working once more.