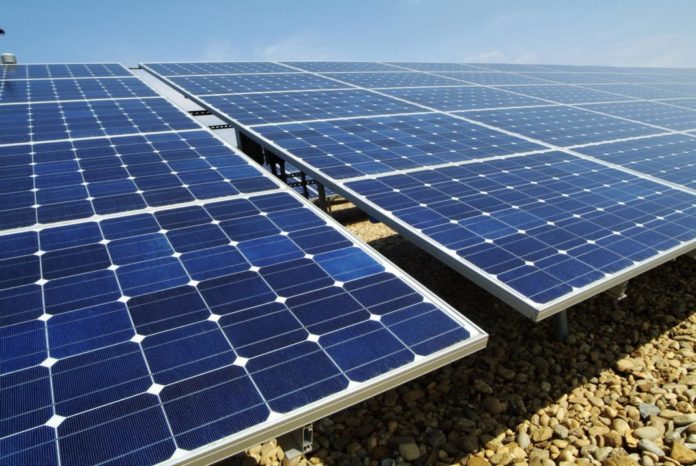 The Pakistani parliament has been given the title of the world’s first parliament to completely function on solar energy. The parliament, in the local language, is known as the Majlis-e-Shoora, a white building where Pakistan’s leaders decide the future of their country. Situated in the capital city of Islamabad, Pakistan’s Parliament House will be powered by eco-friendly solar energy.

The project plans were initially announced three years ago, as a gesture of friendship by the Chinese government that helped them fund the solar power plant, estimated to cost over 50 million dollars. However, the project was delayed and only commenced in 2016, after Chinese President Xi Jinping visited the nation.

After the project’s completion, the solar powerhouse produces 80 megawatts (MW), out of which more than 60 MW are consumed by the Majlis-e-Shoora. The remaining electricity is fed into the city’s national grid as an extra boost to supply.

The first meeting of Parliament House took place two weeks ago, where members witnessed the new solar technology at work. However, the nation’s thirteenth Prime Minister, Mian Muhammad Nawaz Sharif, is officially starting the solar program at the end of January.

Munawar Abbes Shah, Special Secretary at the National Assembly, hails the project as a one of a kind for public infrastructure. Soon it will be installed in other public buildings, helping Pakistan make up for the electricity shortage. He further highlighted that once this occurs, the country will no longer spend money on electricity.

Shah also stated that the electricity bills jump to over 2 MW in the extremely hot summers, when the House is in session. The move to solar energy will help combat this, saving Parliament House more than an estimated one million dollars in utility bills per year.

While Pakistan’s neighbour India shares its eastern border, getting more than seven hours of ample sunshine – enough light to use solar power to its maximum – the nation still runs short.

Currently, India’s electricity grid fails to provide enough power to adequately supply the nation, with some areas not even receiving electricity.

Furthermore, just like India, there are many parts of Pakistan that also suffer from electricity shortages; but solar panels are seen as a solution to such problems.

This article (Pakistan’s Parliament House to be First in World to Run on Environmentally Friendly Solar Energy) is a free and open source. You have permission to republish this article under a Creative Commons license with attribution to the author and AnonHQ.com.