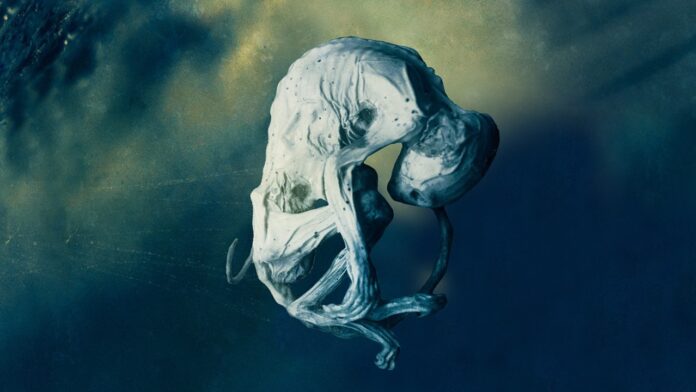 According to a huge database of U.S. government records recently made public as a result of a Freedom of Information Act (FOIA) request, encounters with UFOs have allegedly left Americans suffering from radiation burns, brain and nervous system damage, and even “unaccounted for pregnancy.”

There are more than 1,500 pages of UFO-related information in the collection of records, which comes from the Advanced Aerospace Threat Identification Program (AATIP), a clandestine United States Department of Defense program that operated from 2007 to 2012.

The information was never classified as secret or top secret per say, but became more widely known about in 2017 after former program director Luis Elizondo resigned from the Pentagon and revealed to the world multiple now-infamous films of an unidentified aircraft moving in apparently inconceivable ways.

Soon after it was disclosed that the AATIP was in existence, the American edition of the British tabloid The Sun filed a Freedom of Information Act inquiry for any and all records pertaining to the program.

Four years later, on April 5, 2022, the United States Defense Intelligence Agency (DIA) complied with the request by providing The Sun with an additional 1,574 pages of information.

Reports on UFO encounters and human biology are among the papers found in the trove, according to The Sun. Studies on advanced technology like invisibility cloaks are also among the records along with plans for deep space exploration and colonization. The AATIP informed The Sun that certain papers were “withheld in part” to protect privacy. Anomalous Acute and Subacute Field Effects on Human and Biological Tissues is one of the collection’s highlights. Anomalous sophisticated aerospace systems have allegedly injured “human observers,” posing a “threat to US interests,” the report claims.

42 incidents from medical records and 300 “unpublished” cases in which people were injured following purported contacts with “anomalous vehicles,” which include UFOs, are described in the document.

The research indicated some persons had burns or other illness caused by electromagnetic radiation, perhaps caused by “energy related propulsion systems.” Unusual car incidents have been linked to brain and nerve damage.

Between 1873 and 1994, the Mutual UFO Network (MUFON), a civilian non-profit entity that examines reported UFO sightings, collected a list of suspected biological impacts of UFO sightings on human observers. UFO sightings have been linked to “unaccounted pregnancy,” “apparent abduction,” paralysis, experiences of telepathy, teleportation, and levitation.

More information may be found in The Sun’s original story on their Freedom of Information Act request.