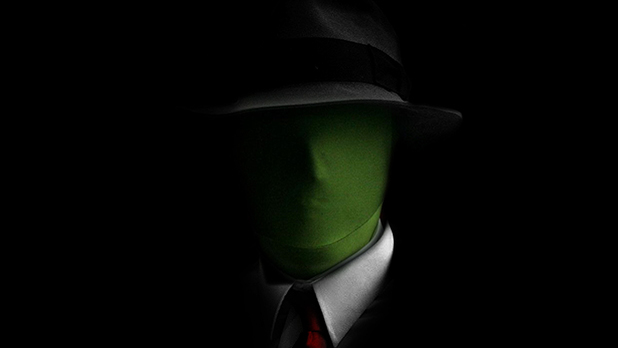 Gamers were left frustrated last Christmas when a group of hackers, called Lizard Squad, shutdown the online gaming networks of PlayStation and Xbox for two days using a DDoS attack. This year, Phantom Squad wants to spoil the party for gamers with a DDoS attack on the Play Station Network and Xbox Live – for a whole week. If you are wondering whether you should take the threat seriously, the newly formed DDoS group took down Xbox LIVE across Xbox One, Xbox 360 and Xbox on Windows 10, as well as Sony PlayStation – the very next day of announcing their intention.

Having trouble signing in & launching content on Xbox One? Our teams are investigating! Stay tuned here: https://t.co/99xfLMWcZW for info

We’re still looking into the issues w/sign in & launching content on Xbox One. As always, https://t.co/99xfLNdOow has the latest updates.

Thanks for your patience! Our team is still diligently looking into troubles accessing content on Xbox One. We’ll keep you posted w/updates.

Issues signing in and launching content should now be fixed! A reset should help clear up any remaining troubles: https://t.co/QENEhDawC3 In response to the shutdown threats, Anonymous, the online hacktivists made it clear that they will not stand by the decision of targeting PSN or Xbox Live, but claimed if these services went offline this Christmas, it would solely be Sony and Microsoft’s responsibility.

If PSN or Xbox live goes down, Microsoft and Sony are the blame. You would expect these corporations to have sufficient DDoS protection.

And offered a bit of advice for gamers…

We won’t take down PSN or Xbox live. But if you worry about not being able to play games on Christmas you need to re-evaluate priorities.

This Article (Phantom Squad Takes Down PlayStation, Xbox: Anonymous’ Response Is Awesome) is free and open source. You have permission to republish this article under a Creative Commons license with attribution to the author and AnonHQ.com.