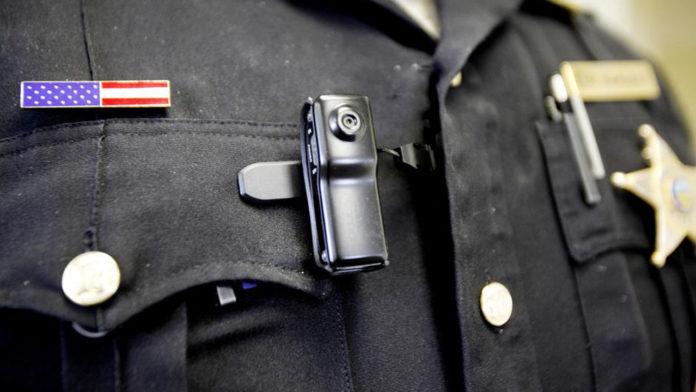 It would seem that police body cameras would be past the debate stage and on the way to being implemented nation wide. As of 2013, studies showed that one in three police agencies nationwide issue body worn cameras to their officers. Body cams would appear to be a neutral medium. A fly on the wall of any given police encounter. They serve to vindicate the accused and the accuser. What impact have body worn cameras had on police departments, victims of police and crime as a whole?

The widespread use of police body cameras has only been in place for a year or two, however there are some preliminary statistics already. Overall, studies show that police body cameras reduce incidents of force by police and complaints by citizens. All studies’ results fairly mirror each other indicating that officers will refrain from behavior they wouldn’t want caught on camera, which resulted in a dramatic reduction in use of force. In turn, citizens made fewer complaints. One such study, conducted in Mesa Arizona, set out to “examine officer behavior and perceptions of camera technology.” The study followed 100 officers over ten months and tracked the behavior of the officers involved. The results showed that officers were less likely to use force or initiate stop and frisk encounters. They also found that officers were less likely to make arrests if wearing a body camera. On the other side, they found that officers were more likely to write tickets and were more proactive.

A study conducted in Rialto, California of police body cams, use of force and citizens complaints. When it comes to the public, there is overwhelming support for the continued use of body cameras by police. The University of Nevada Las Vegas published a paper which studied nationwide attitudes of the public toward police worn body cameras. The study found that 85% of those surveyed supported police departments use of body cams and believed that they would reduce complaints and incidents of police brutality. Forty-nine percent believed that body cams would cause people to be more respectful of police while 75% believed that body cams would reduce incidents of false complaints. Another side effect of body cams, the study showed, was that 40% of people thought that once the public knew they were being recorded, they would be less likely to speak to police. This is a potentially dangerous consequence of body cams, as potential witnesses may be intimidated and refuse to cooperate. The study concluded that 91% of participants believed that body cams will increase transparency and will result in greater trust of police.

Data coming in from agencies around the country seem to support the conclusions these studies have come to. All in all, police departments are turning to body worn cameras for all the above stated reasons and hope that in the end, cameras will also reduce crime as a whole. When you look at police work in various eras, it becomes apparent that all police eras come to an end. The era of accountability has been coming for many years. Perhaps with body cams and increased police accountability, we may soon look at the era of police violence as a thing of the past.